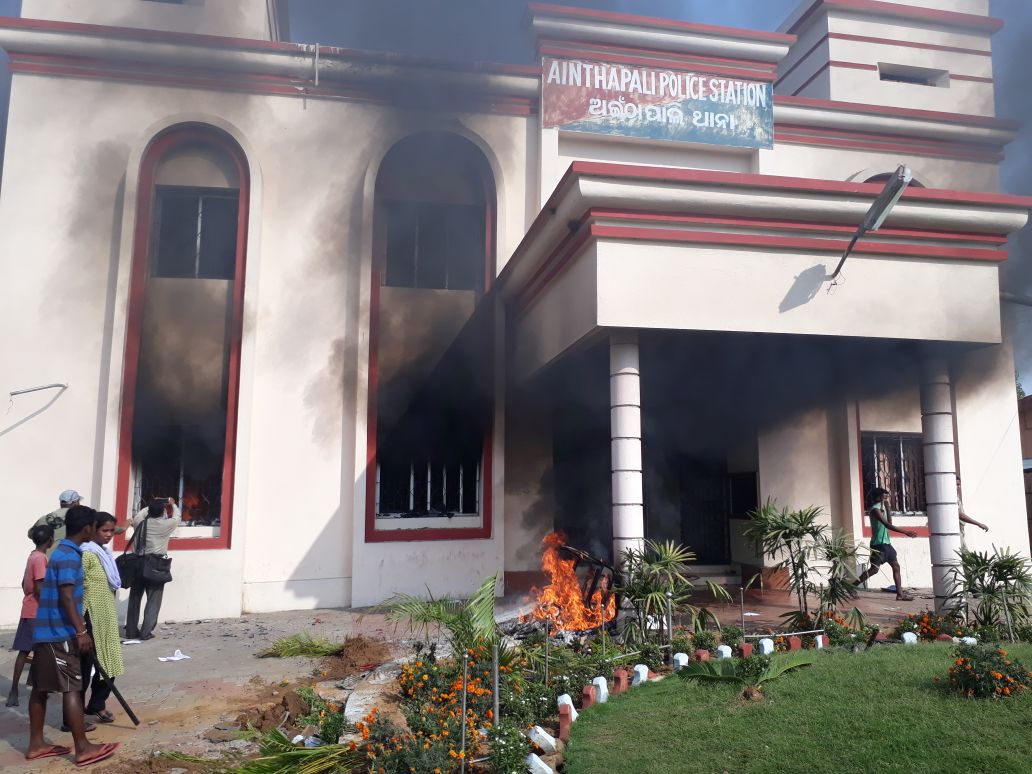 Bhubaneswar: The Odisha unit of Congress has decided to stage a dharna at Jantar Mantar in New Delhi on February 25 demanding a judicial probe headed by a sitting judge of the Orissa High Court into the custodial death of a person at the Ainthapali police station in Sambalpur district recently.

A delegation of the party led by Pradeep Majhi, Naba Das and Jayadev Jena met the family of the deceased in Ainthapali today. Besides the investigation, the party has demanded for a compensation of Rs 30 lakh to the kin of the deceased youth.

It has also decided to meet the President of India and submit a memorandum over the matter on February 29 or 30, party sources said.

“The state government is responsible for the death of the person and Chief Minister Naveen Patnaik should resign over the incident,” said Jena.

Notably, Abinash Munda of Bhalupali village, arrested in connection with a theft case by Ainthapali police, was found hanging with a bed-sheet inside the lockup on February 8 night. The family members of the deceased had alleged that he was beaten to death in the custody while police claimed that he committed suicide.

Next day, hundreds of irate locals including women had ransacked and torched the Ainthapali police station over the custodial death. The Human Rights Protection Cell (HRPC) of the state police is probing into the incident.