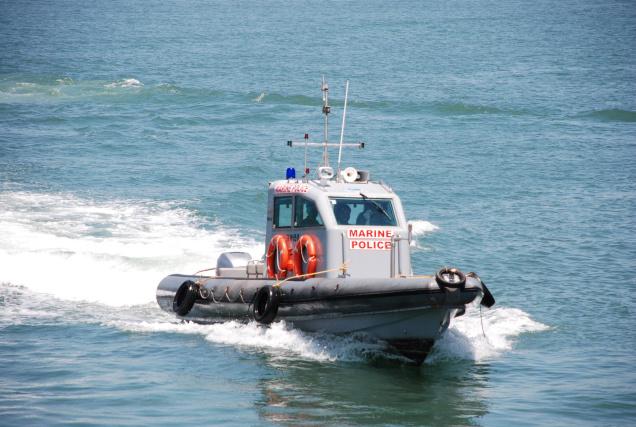 Bhubaneswar: Odisha government today urged Centre to provide assistance to meet recurring costs for maintenance of marine police stations along the State’s coast which is vital for coastal security.

The proposal in this regard was made by the State Chief Secretary to the Union Cabinet Secretary through video conferencing.

“Out of 15 boats, 13 are in functional state. We are getting another 40 boats. It requires huge expenditure. That apart, jetties have to be built. We made a request to the Centre for providing recurring costs under a scheme. Government of India took note of it,” informed Home Secretary Asit Tripathy briefing newsmen after the meeting.

He said that currently, the State government was maintaining marine police stations from its own resources.

The State government is bearing cost of boats, employees, and training of personnel from its own kitty, he added.

“The recurring expenditure after the initial expenditure is very high. In order to enable the State to function at the optimum level, a point on cost sharing was raised during the course of the meeting. Central government should provide adequate assistance to State government to ensure that the marine police stations function optimally,” said DGP R P Sharma to reporters.

The DGP was present at the meeting which was chaired by the Chief Secretary.

Drinking water for every house of all ULBs in a year: Odisha CM