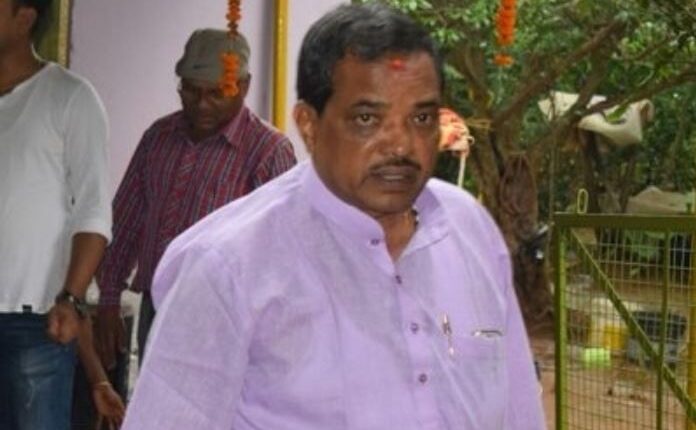 Bhubaneswar: The Odisha government demanded on Friday that the Centre should establish a maritime university in the state.

Transport and Commerce Minister of Odisha, Padmanabha Behera, raised this demand during the third meeting of National Sagarmala Apex Committee (NSAC) held under the chairmanship of Union Minister for Ports, Shipping & Waterways, Sarbananda Sonowal, in New Delhi on Friday.

Maritime transport is extremely important for both economic and cultural development. About 95 per cent of India’s trade by volume and 70 per cent by value moves through maritime transport, which shows the importance of ports and their contributions in sustaining the growth of the Indian economy, Behera said while speaking at the meeting.

“Keeping in the future scenario of Odisha in mind, establishment of a maritime university is felt necessary to facilitate and promote maritime studies, training and research,” he said.

He requested the Centre to examine and help the state in establishing the university for future development of the maritime sector in the whole east coast of India.

Behera requested for proper examination at the time of finalising the Indian Port Bill, which would strengthen the spirit of cooperative federalism.

Odisha, a principal maritime state, has a coastline of about 480 km. The state government has already identified 14 potential sites for development of non-major ports.

The minister further said the state government has received one proposal for setting up of ship building and ship recycling industries at Chandabali in Bhadrak district, which is under active consideration.