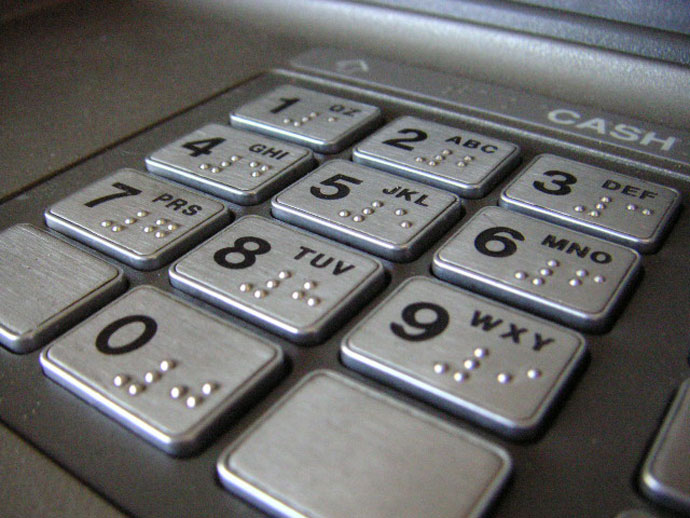 Kendrapara: In a case of bank fraud, a Veterinarian from Kendrapara district and his wife lost Rs 9.66 lakh in phases. To their utter surprise, the money were withdrawn from their bank account through ATMs without their knowledge.

As per reports, Veterinarian Jitanshu Sekhar Mohanty and wife, a resident of Kuhudiha Nayanavihar in Kendrapara, received money withdrawal message on their mobile phone on April 3 night. After getting such messages within few hours, the couple’s suspicion grew. Subsequently, Jitanshu blocked the ATM card through customer care.

The money was withdrawn from the couple’s joint account at Bank of India, Mahanadi Vihar branch in Cuttack, said Jitanshu.

Based on a complaint filed by the Veterinarian, the Cyber Cell registered a case and launched an investigation.

An official of the Cyber Cell said a total of Rs 9.66 lakh were withdrawn in phases from the couple’s bank account in between January and March. Preliminary probe shows the money were withdrawn at ATMs located in Delhi, the official added.

The couple asked how the money was withdrawn from the joint bank account without one-time password (OTP).