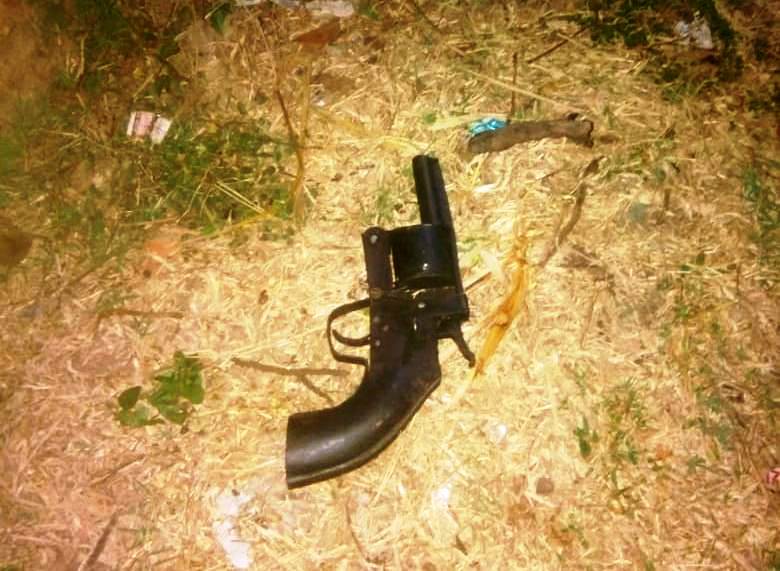 Kendrapara: Notorious criminal Ganesh Mallick, who was absconding for the last four years, sustained injuries in an encounter with police at Halpur Chhak under Sadar police limits in Odisha’s Kendrapara district early this morning.

Acting on a tip-off about the presence of Ganesh in Halpur village, a joint team of Kendrapara Sadar police and Special Squad raided the place. In a bid to escape, Ganesh opened fire at the cops.

During retaliation by the policemen, he sustained bullet injuries on his right leg. He was initially admitted to the district headquarters hospital and later shifted to the SCB Medical College and Hospital in Cuttack.

A gun and six bullets have been recovered from his possession. More than 40 cases, including those of robbery, rape and murder attempt, are pending against him at various police stations in Kendrapara, Jagatsinghpur, Rourkela, Jajpur, Cuttack and Khordha, police sources said. He had gone absconding since 2015.