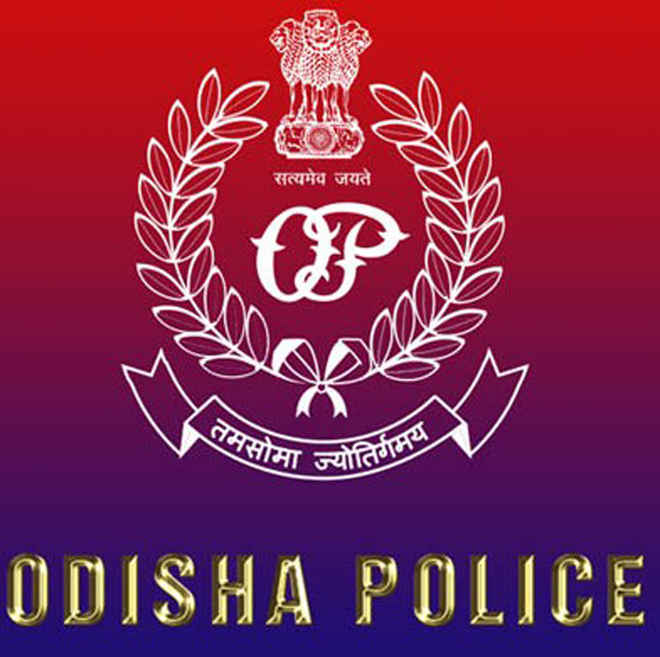 Cuttack: The State government today effected a major bureaucratic reshuffle by transferring 17 Odisha Police Service (OPS) officers. Santosh Kumar Das was appointed as Additional DCP of Bhubaneswar whereas Anup Kumar Kanungo, who was ACP of Bhubaneswar, has been posted as DSP of Investigative Units for Crime against Women (IUCAW), Khurda.

OPS officer Nagendra Prasad Nayak was posted as Additional SP, Boudh in an existing vacancy and deputed to Police Commissionerate, Bhubaneswar-Cuttack, said a release issued by the Home Department.

Krushna Prasad Patnaik was posted as DSP, Home Guards of Kandhamal against an existing vacancy.