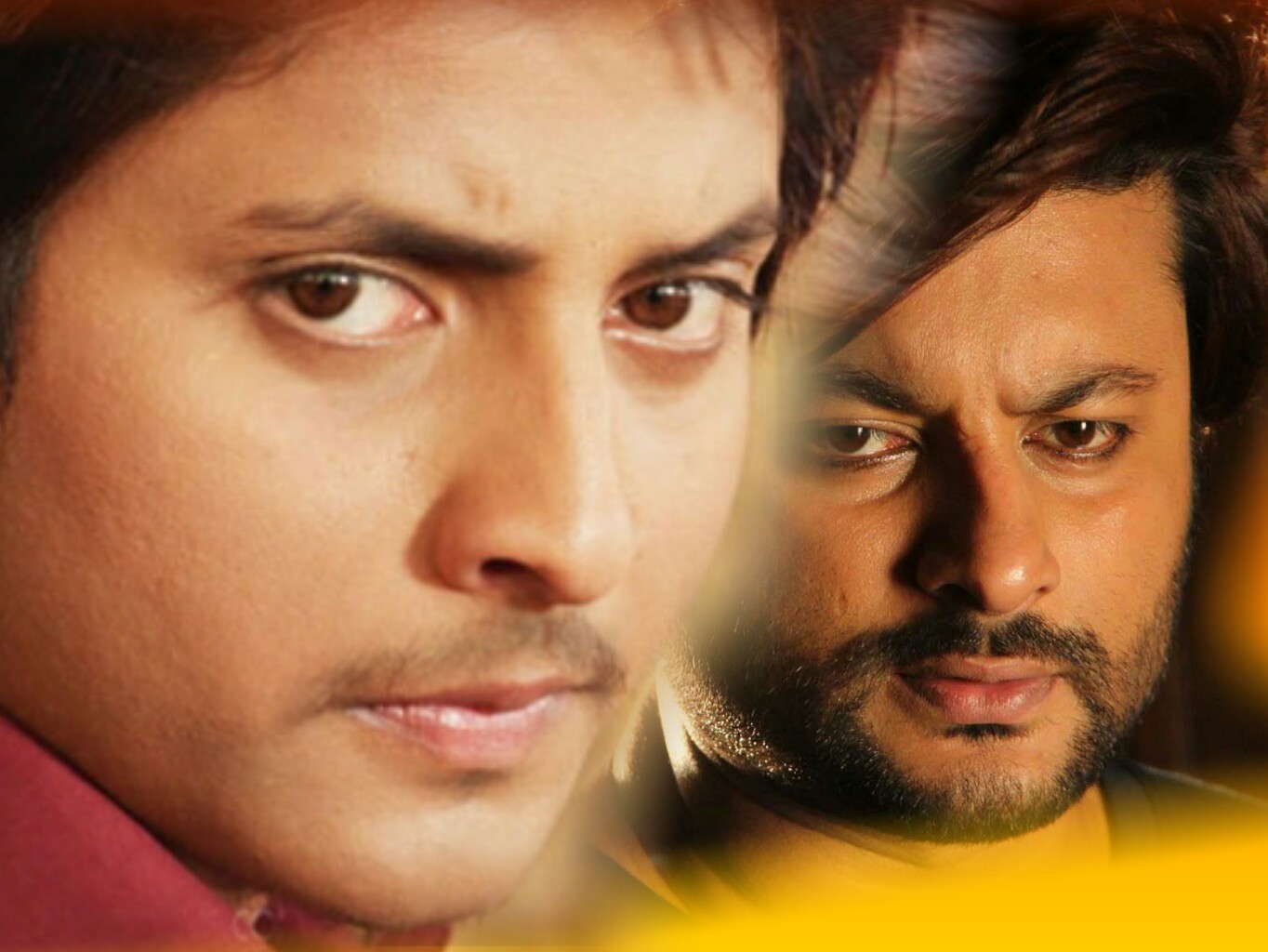 Bhubaneswar: Popular Ollywood actors Anubhav Mohanty and Babusan Mohanty are now entangled in a war of words that stemmed from a comment by the latter during a rally in Odisha’s Kendrapara district.

“He has done some films with the person who had invited him. There might be some films in the pipeline or he might be lobbying for any award. He might have been paid for that for which he has come for campaigning,” Anubhav Mohanty reacted.

“Baijayant Panda has worked for the people for last 10 years. He is not just a people’s representative; he is also your true friend. I do not know politics. But, I am not an idiot. When it comes to self-respect and prestige, you need a real hero not reel hero,” Babusan Mohanty had said during a rally in Kendrapara.

Election campaigning has reached fever pitch with contestants of the major political parties leaving no stone unturned to woo voters. The coastal district will go to polls on April 29, the last phase election in Odisha.