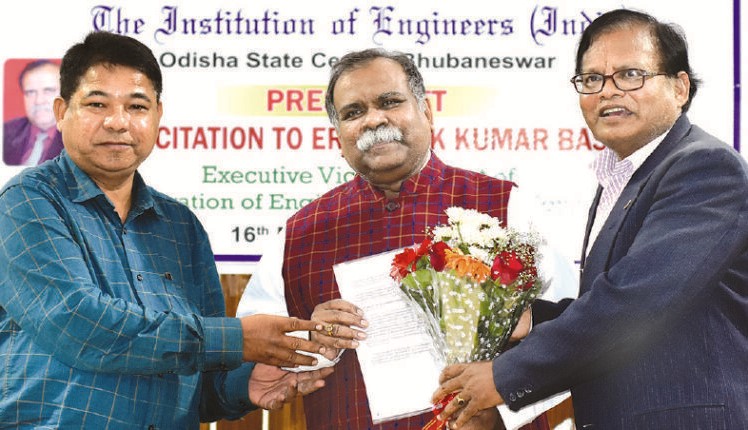 Bhubaneswar: Noted engineer from Odisha, Ashok Kumar Basa, has been elected as the Executive Vice President of the World Federation of Engineering Organizations (WFEO).

Basa is the first Odia and second in the country to hold the prestigious position in the international organisation for the engineering profession.

Wishes poured in for Basa from various quarters after he was elected as the Executive Vice President of WFEO. He bagged the highest vote in a triangular contest.

He was felicitated at a programme held at the Institution of Engineers in Bhubaneswar on Wednesday.

WFEO is the international organisation for engineering profession. Founded in 1968, under the auspices of UNESCO, WFEO brings together national engineering institutions from some 100 nations and represents more than 30 million engineers.

Sharing Netflix account with others may cost you extra money soon