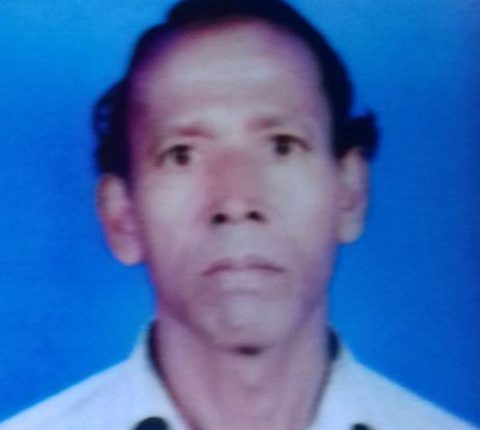 Bargarh: Suicide by a farmer due to alleged loan burden in Nuapali village of Gaislet block in bypoll-bound Bijepur Assembly constituency has come in as fresh ammo for the Opposition to corner Odisha’s ruling party-BJD.

According to the deceased farmer’s family members, Khemsagar had taken a hand loan of Rs 1 lakh by mortgaging his one acre land to meet expenses of his daughter’s marriage last year.

Khemsagar, who was under severe mental pressure to repay the loan, had offered to transfer 18 decimals of the mortgaged land to the person who had lent him the money but the latter refused to oblige, family members added.

Allegedly, Khemsagar had consumed poison on Friday following which he was rushed to the district headquarters hospital at Bargarh.

As his condition deteriorated he was being shifted to VIMSAR at Burla. He however, breathed his last on the way to VIMSAR.

Attack on Pandian’s res: Another accused held from Odisha capital