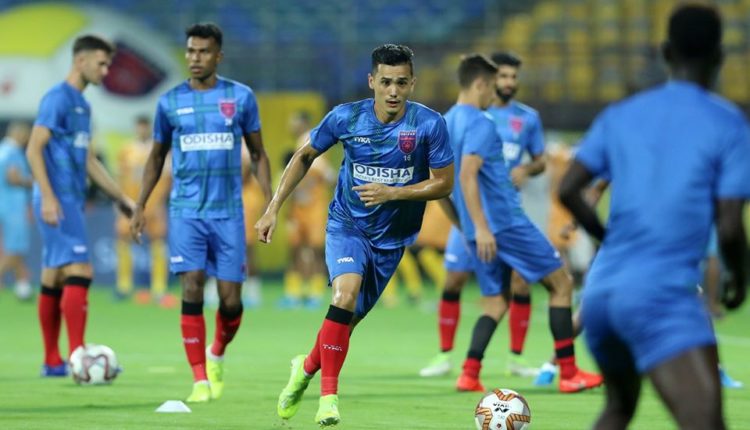 Bhubaneswar: Although they are playing away from home in Pune, Indian Super League club Odisha FC will organise its official fan park today at the Second Floor Food Court of Esplanade Mall in Bhubaneswar.

The mall has organised a special screening of the Odisha FC vs ATK game which will start at 7:30 in the evening on Sunday.

The first home game of the Bhubaneswar-based ISL team will be played at their adopted home Pune but the fans in the home state will get close to the match action through this fan park.

The fan park is going to be full of action with the home fans looking forward to cheer the side from Bhubaneswar. The fan park will have special interaction with Red FM RJ and there are attractive gifts for the fans as well.

This fan park aims at a proper interaction between the fans and the club although the team is playing their home matches away from Bhubaneswar.