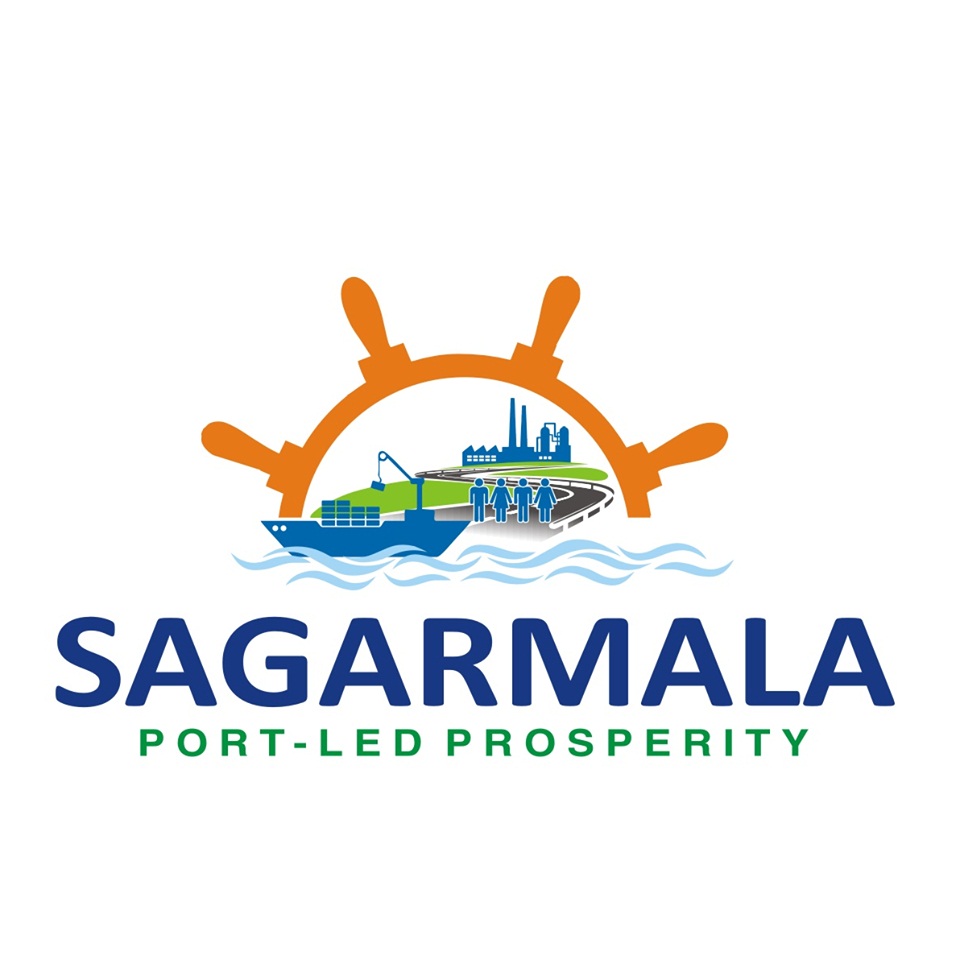 Bhubaneswar: Members of the Odisha Traditional Fish Workers’ Union (OTFWU) have strongly condemn the proposed Sagarmala project by the Union Shipping Ministry alleging that it would wipe out the livelihood of lakhs of fishermen in the state while causing extensive damage to the marine ecosystem.

The union also alleged that the decision by the Centre to create an exclusive shipping corridor 15 to 20 nautical miles from the coastline (the main ground where fishing operations are carried out in both traditional method and using mechanized boats) aims to protect the interest of commercial shipping companies by sidelining interests of fishermen in India.

“It is disappointing that no fishermen representatives were consulted by the Ministry before finalization of the project draft and the concerns raised by us through various forums thus far have been thoroughly ignored and overlooked. We demand the to ban the project Sagarmala that would cause coastal livelihoods and large-scale unemployment to fishermen and other communities,” the union said in a release.

It also condemned the new CRZ, issued in April 2018 with the intention to facilitate easy implementation of the Sagarmala Project. This new CRZ draft suggests decreasing the buffer zone area up to 50 metres from the high tide line (HTL) as against the 2011 CRZ rules that allowed for buffer zone 500 metres from the HTL.

“The new CRZ would further lead to ecological damage of areas classified as “most sensitive coastal zones” where no development activities were being permitted until now. We demand the ban of the 2018 CRZ draft and implementation of the CRZ Act 2011 for larger interest of the ecosystem and the country,” the release added.

The body has appealed to the Prime Minister, President of India, Governor and Chief Minister of Odisha to urgently intervene in the matter and prevail upon the Indian government to withdraw from this dangerous project and defend the rights of poor fishermen, the safety of our ecosystem and the larger interest of the country.