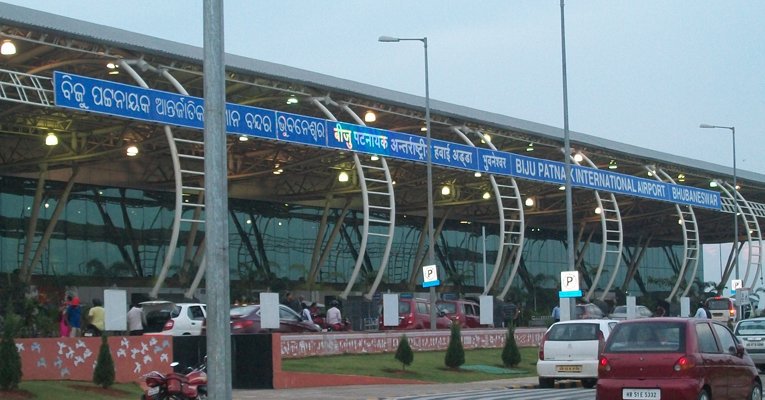 Bhubaneswar: Flight services connecting multiple places of Odisha in four different routes under the UDAN scheme will start soon as the Ministry of Civil Aviation will award new routes to selected airlines by conducting a special round of bidding process.

During announcement of UDAN-3 routes on January 25, the ministry had decided to consider additional bidding round to include priority/cancelled/crucial routes which have not been covered under the scheme so far.