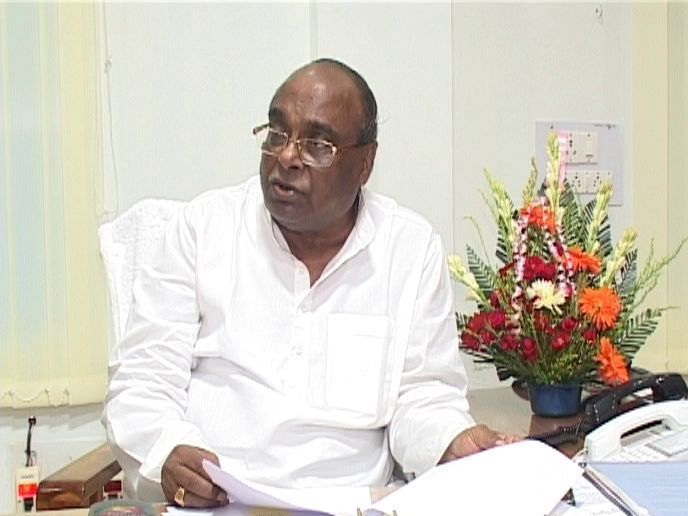 Bhubaneswar: In a major development ahead of the Assembly elections in Odisha, former BJD leader and Paradip MLA Damodar Rout today announced about formation of a new political party by him.

“The name of the new party will be announced by the end of this month. The party will be named after legendary leader Biju Patnaik,” Rout said.

After expulsion from BJD, speculations were rife in political circles that the veteran politician might form his own party. Rout’s announcement has eventually put all speculations to rest.

Worth mentioning, Rout now remains as an Independent MLA after being expelled from the BJD by party president and Chief Minister Naveen Patnaik on September 12 over ‘anti-party activities’.

He was expelled from the party a day after hundreds of party workers belonging to Balikuda-Erasama Vidhan Sabha constituency met Patnaik demanding ouster of Rout alleging his involvement in anti-party activities.