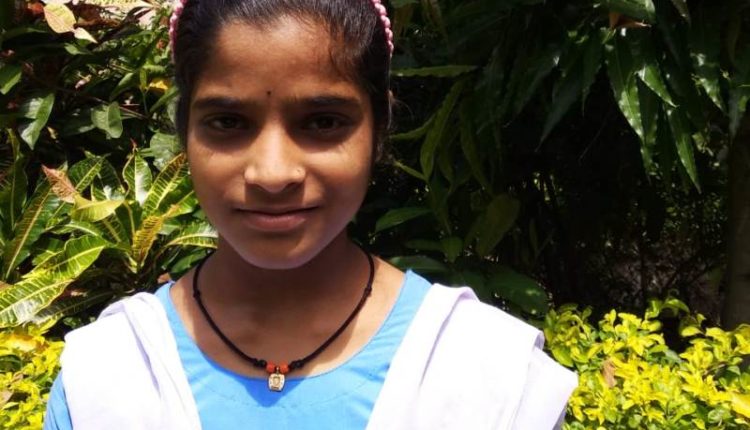 Bhubaneswar: Subhasmita Tripathy, a class VIII student of Pentha Upper Primary School in Kendrapara district has been nominated for the International Children’s Peace Prize 2019. As per reports, she is one of the 119 children nominated from different countries for the peace prize instituted by Netherland-based Kids Rights Foundation.

She has been nominated for the award for her efforts in bringing back 8 dropouts to the village school and providing them support for their education. Villagers, school authorities and social organisations also lent their support to Subhasmita in this noble work.

The winner of the peace prize will be declared on September 30. Sources said a study and care grant will be provided to the prize winner. This apart, a worldwide platform will be given to promote his/her ideals.

RKS Bhadauria to be the next IAF chief