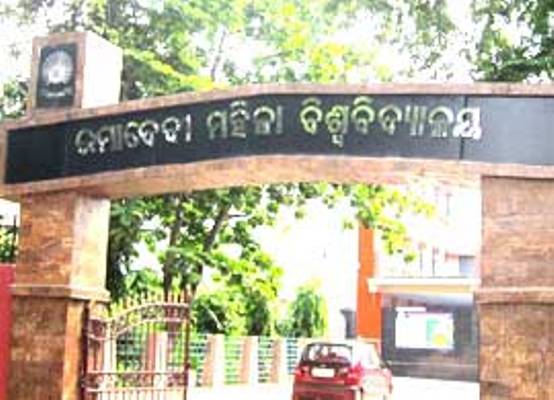 Bhubaneswar: The Odisha government today hinted that it might drop its plan to set up the second campus of Rama Devi Women’s University inside Utkal University premises as a committee has been formed to identify a new site for the upcoming campus.

Official sources said the State government set up a five-member extended committee after a high-level meeting was held at State Secretariat here this evening.

The committee will be headed by RD University Vice-Chancellor Padmaja Mishra and it will submit a report to the Higher Education Department by March 15, the source added.

“A five-member committee has been set up over the issue of establishment of second campus of RD University and the committee was asked to submit its report by March 15. After that, a decision will be taken where the new campus will be set up,” said Higher Education Minister Ananta Das who chaired the meeting.

The State government was forced to change its plan to set up the second campus of RD inside Utkal University as students and teachers of the State’s first university staged protest terming the government’s idea “weird” and “impractical”.

The tension erupted after the State government constituted a committee formed headed by the Vice-Chancellor of Utkal University to identify 30 acres of land in the existing campus of the Utkal University for recommending the allotment of land to the second campus of RD Women’s University.

Sources said, the Odisha government, in 2016, had allotted 30 acres land at Daspur in the outskirts of the city to RD Women’s University for a second campus but the varsity authorities refused the proposal citing security and distance issues.