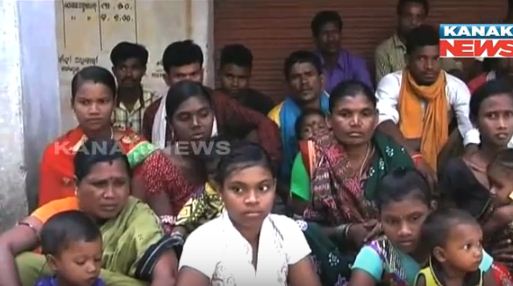 The move came after a review meeting held at DRDA office here.

“The package of Rs 134 crore will be provided in phases adopting 30 gram panchayats as model. An MoU was signed with Tata Trust that had conducted a survey. On the basis of survey data, the farmers in those gram panchayats have been distributed the seeds and equipment for agriculture in the first phase,” said the minister.

“The move has been taken to check the illegal migration and rehabilitate the labourers who are going outside the state in search of jobs. After proper execution of the order, it will be extended to other districts after review,” he added.