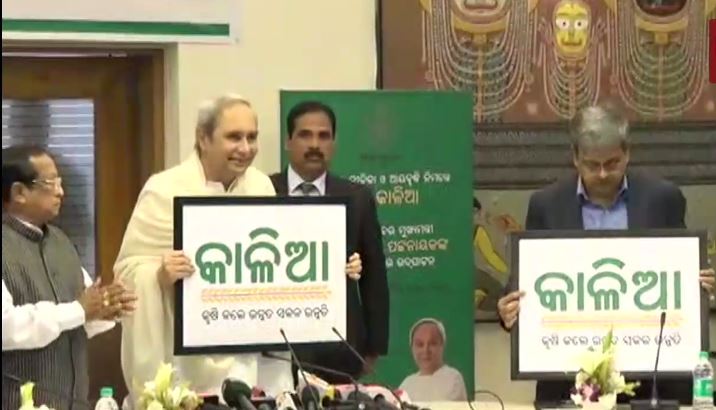 Bhubaneswar: The Odisha government today extended the last date of submitting forms (both inclusion and exclusion) for the Krushak Assistance for Livelihood and Income Augmentation (KALIA) scheme following distraught among farmers over “unavailability” of application forms.

Chief Minister Naveen Patnaik has directed concerned officials to extend the deadline after taking a review meeting at State Secretariat here this afternoon.

The first phase enrollment deadline has been extended till January 15. Earlier it was January 10.

Similarly, it was further decided to hold the second phase application for enrollment in KALIA scheme from January 25 to February 5.

The decision for the third phase application process, if needed will be taken later.

The decision has been taken after the farmers of Odisha showed much eagerness to join the programme, a press note released by the Chief Minister’s Office said.

Meanwhile, the CM has also asked the officials concerned to ensure that not a single beneficiary is left out of the scheme.

The KALIA scheme will provide financial, livelihood and cultivation support along with insurance support to small, marginal and landless farmers, thus covering 92 per cent of the total farmers in the state.