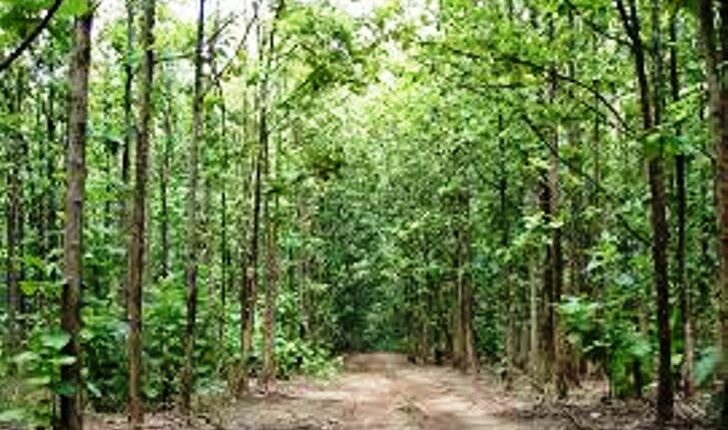 Bhubaneswar: The Odisha government resolved old forest issues in the housing areas of the Bhubaneswar Development Authority (BDA) and the Odisha State Housing Board (OSHB) where people lived nearly four decades ago. The decision in this regard was taken during a high-level meeting held in virtual mode under the Chairmanship of Chief Secretary Suresh Chandra Mahapatra at Lokseba Bhawan in Bhubaneswar.

During the meeting Additional Chief Secretary Forest and Environment Mona Sharma outlined the issues for discussion.

Considering different dimensions of the problems encountered by people who lived in Barmunda, Paikanagar, Kanana Vihar and Jaydev Vihar areas from 1970s, the Chief Secretary directed BDA to complete the forest diversion proposals in a month. He directed to undertake compensatory afforestation (CA) against the forest land to be diverted.

ADM Cuttack and DFO Athagarh were asked to demarcate the land for compensatory afforestation out of the land already identified by the department of Revenue and Disaster Management (R & DM). Around 2,000 households would be benefited by this intervention.

Further, the Chief Secretary directed that no forest land should be allotted for compensatory afforestation. He directed to identify degraded revenue forests, and include those in land bank for CA so that no developmental project would halt for forest diversion issues.

Additional Chief Secretary (ACS) R & DM Satyabrata Sahu appraised that the land bank for compensatory afforestation was already created. Around 26,500 acers of degraded revenue forest land were identified in 18 districts during the month of January, 2022.