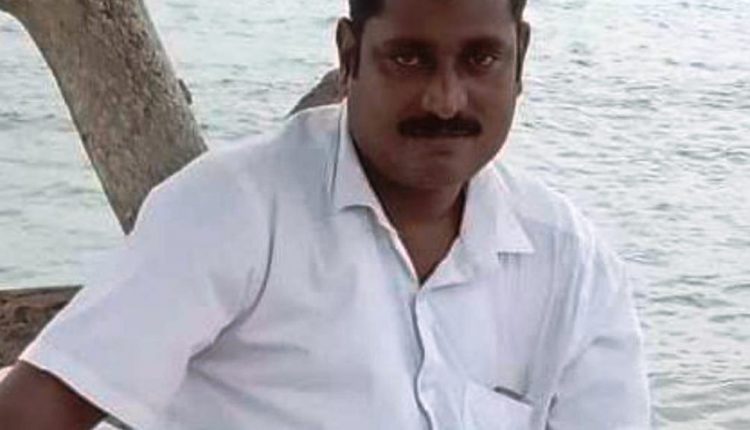 Sudhansu Sekhar Bhuyan, the Sarpanch,  was arrested last month for misbehaving with a woman AYUSH doctor posted at a Primary Health Centre (PHC)  on April 24. The arrested was made after the doctor lodged a complaint against him with Nemalo police.

On April 24, the Sarpanch asked  Dr Ajanta Mohanty to attend a meeting convened by him. When she refused citing some pre-schedule work, the Sarpanch allegedly abused her in filthy language. It is also alleged that he scolded other staff when they protested and later ransacked the PHC. Acting on the complaint, the Nemalo police had initiated a probe and arrested the Sarpanch.

Worth mentioning, Chief Minister Naveen Patnaik has given Collector’s power to all Sarpanchs to take necessary steps in the fight against  COVID-19.