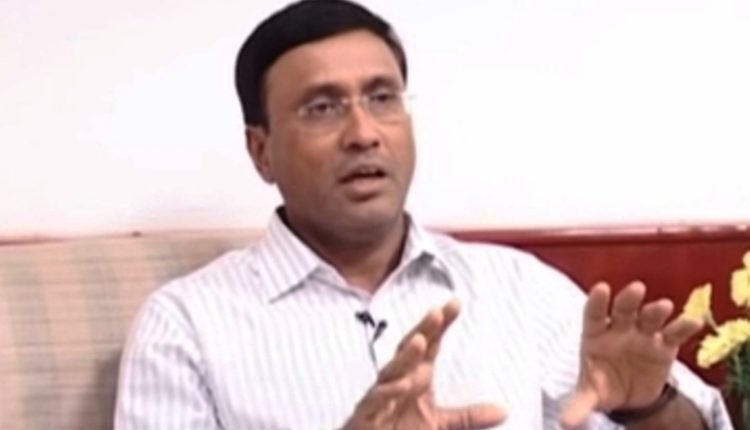 Bhubaneswar: The State government has decided to spend Rs 3,208 crore for Puri under the Augmentation Basic Amenities & Development of Heritage & Architecture at Puri (ABADHA) scheme over a period of three years. After the Cabinet meeting under the chairmanship of Chief Minister Naveen Patnaik at Lok Seva Bhawan here today, Chief Secretary Asit Tripathy told mediapersons a decision has been taken that the government would spend Rs 719 crore this year for the pilgrim city.

The government has already approved 15 projects under the ABADHA scheme as the number of pilgrims visiting Puri is expected to grow manifold in the days to come. The ABADHA projects include the construction of a Lok Seva Bhavan to house all government offices under one roof and two multi-level car parking, redevelopment of the municipal market and Acharya Harihar Square.

As per another Cabinet decision, applicants will not be required to pay user’s fee or application fee to get case and income certificates.

The Cabinet also approved a proposal to amend the Odisha Government Rules of Business to bring the civil aviation branch under the purview of the Commerce and Transport department from General Administration department.

A proposal to amend the Odisha Hindu Religious Endowments Act, 1951 was approved by the State Cabinet to exclude the Govardhan Math from the law’s purview. The decision has been taken to give the rights to manage the affairs of Govardhan Math to Puri Shankaracharya.

During today’s meeting the State Cabinet approved a total of 10 proposals.

No priest, no hymns: Odisha couple takes oath on Constitution to get married

Low pressure to trigger heavy rains in Odisha from October 23