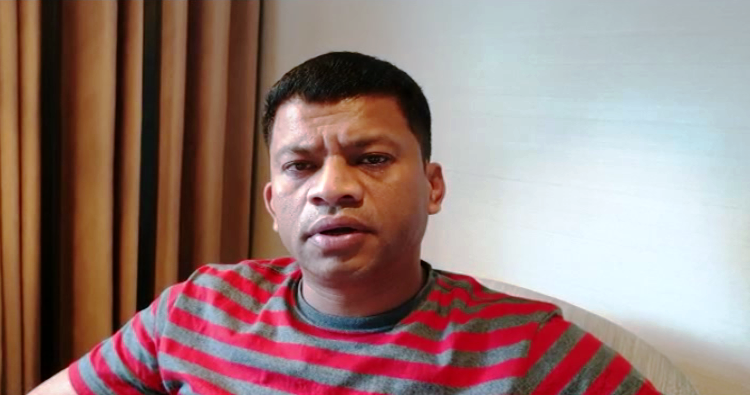 Nabarangpur: Senior Odisha Congress leader Pradeep Majhi, who has been booked for ‘instigating’ violence during a protest on November 26, today alleged that the state Government is trying to suppress the rape and murder of a minor girl in Kosagumunda area on December 14.

In reaction to Minister Sanjay Das Burma’s ‘factless’ statement on the gang rape incident, Majhi said this was expected. Like the Kunduli case, the Odisha Government and the police will make all possible efforts to suppress the Kosagumunda minor girl rape and murder.

Majhi said, “The Government does not have guts to disclose the post-mortem report in public. High-level meetings are being held in state capital to suppress the incident instead. Sanjay Das Burma, who is no more in the state Cabinet, has the audacity to say the incident is baseless. This reveals the Government’s conspiracy against the tribal people in the state.”

“We had called for a bandh only to pressure on the Government and will not sit idle fearing police action. We would continue our stir in coming days if the Government does not ensure justice to the girl, he continued”

On his ‘inflammatory’ remarks, the ex-MP said, “We don’t entertain any kind of violence. But the people of Nabarangpur are discontented with the way they are being treated by the police and Government. Instead of arresting the culprits, the police registered cases against people who stood against injustice. We have not taken law into our hands.”