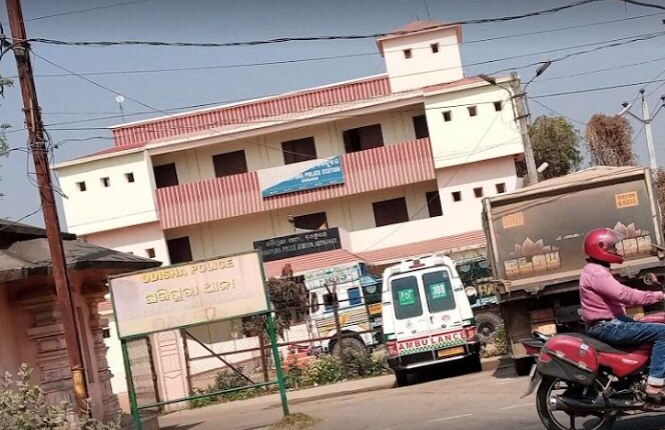 Keonjhar: A hotelier and his son allegedly thrashed a youth mercilessly at Laxmi Bazaar under Ghasipura police limits in Odisha’s Keonjhar district, yesterday for not paying mere Rs 5. A video of the incident has gone viral on various social media platforms.

According to reports, one Jeetendra Dehury of Podakhamana village had gone to the hotel for having lunch, around 3 PM. While the bill was Rs 45, Jeetendra paid Rs 40 to hotel owner Madhu Sahoo and said him to pay the rest amount of Rs 5 in the evening.

A dispute erupted between the two over the matter, which took an ugly turn as the hotel owner and his son beat Jeetendra on road and tore his clothes.

The victim has lodged a complaint in this connection with the Ghasipura police. Cops have detained the accused duo for questioning and started an investigation into the incident.