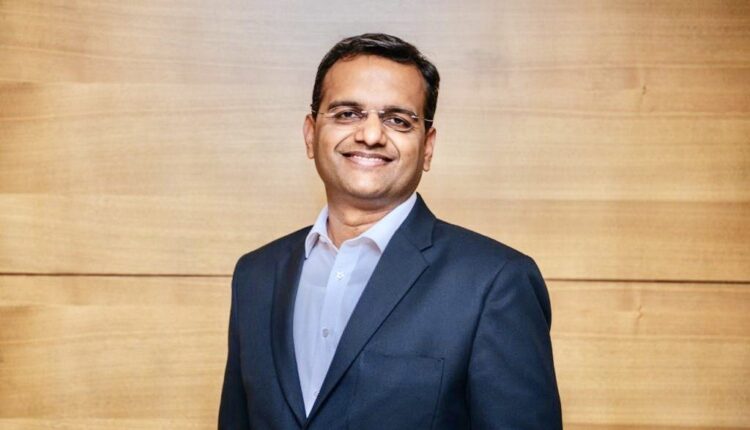 He was also serving as the Chairman of the Puri-Konark Development Authority and Odisha Bridge Construction Corporation.

The Odisha cadre senior IAS officer was recently appointed as the Joint Secretary of the Department of Commerce under the Union Ministry of Commerce and Industry.

The 2002-batch IAS officer has been appointed for a tenure of five years or until further orders, whichever is earlier.

“Dr. Krishan Kumar, IAS (OD:2002), at present Commissioner-cum-Secretary to Government, Works Department with additional charge of Chief Administrator, SJTA, Puri and Chairman, Puri-Konark Development Authority is relieved from the State Government w.e.f. 07.03.2022 (AN) to enable him to join his new assignment in Government of India as Joint Secretary, Department of Commerce, Ministry of Commerce & Industry for a tenure of five years from the date of assumption of the charge of the post or until further orders, whichever is earlier,” the notification of the General Administration & Public Grievance Department said.

On the other hand, IAS officer Vir Vikram Yadav, who is currently working as Food Supplies & Consumer Welfare Department Secretary with additional charge of Principal Secretary to Government, Co-operation Department, Member Secretary, Odisha State Commission for Backward Classes, Chairman, OSWC and Commissioner, Trade Promotion and Investment, O/0 CRC, New Delhi, has been allowed to remain in additional charge of Principal Secretary to Government, Works Department in addition to his own duties.