Both father and son were sent to Jharpada jail after their remand period ended today. 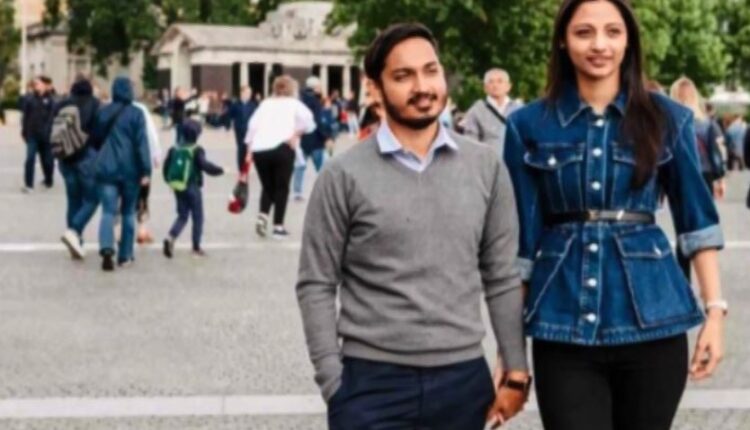 Bhubaneswar:  Arrested IFS  Officer Abhay Pathak had planned for a lavish wedding of his son Akash Pathak, who has also been arrested in fraud case, with the daughter of expelled Gopalpur MLA Pradeep Panigrahi.

After grilling both father and son, Vigilance said the arrested IFS officer agreed to have spent Rs 60 lakh in the marriage of his daughter and had kept a budget of Rs 10 crore for his son’s wedding, which was scheduled to be held on on December 15.

Besides , he has spent 20 lakh each for higher studies of his two children. Before being arrested, the father-son duo deposited Rs 85 lakh in HDFC and ICICI banks in Bhubaneswar. In 2014, Rs 38 lakh was transferred to Akash’s bank account from his father’s account, said the Vigilance

Today, both of them were sent to Jharpada jail here after their remand period ended. Vigilance had taken them on A three-day remand for questioning.

Before being taken to the jail, the corrupt IFS officer said,  “I have been trapped on false charges. There is a conspiracy against me. My son was and is also currently working with TATA Motors.”

While Akash yesterday said that he has no job in Tata Motors, he changed his statement today and said, “I worked with Tata Motors but the company is not supporting me now.”

On the other hand, Vigilance Investigating Officer Harishankar Pati said, “there is no need to take the two on remand anymore. We have enough evidence. There is no conspiracy against them and they must show the evidence if they have. Akash has no job in Tata Motors. Raids are also underway in Patna of Bihar and at his relatives’ houses. “

In last three years, Rs 600 crore has been spent for afforestation and probe is underway to find out whether the IFS officer was involved in any corruption during  the period, the Vigilance added.