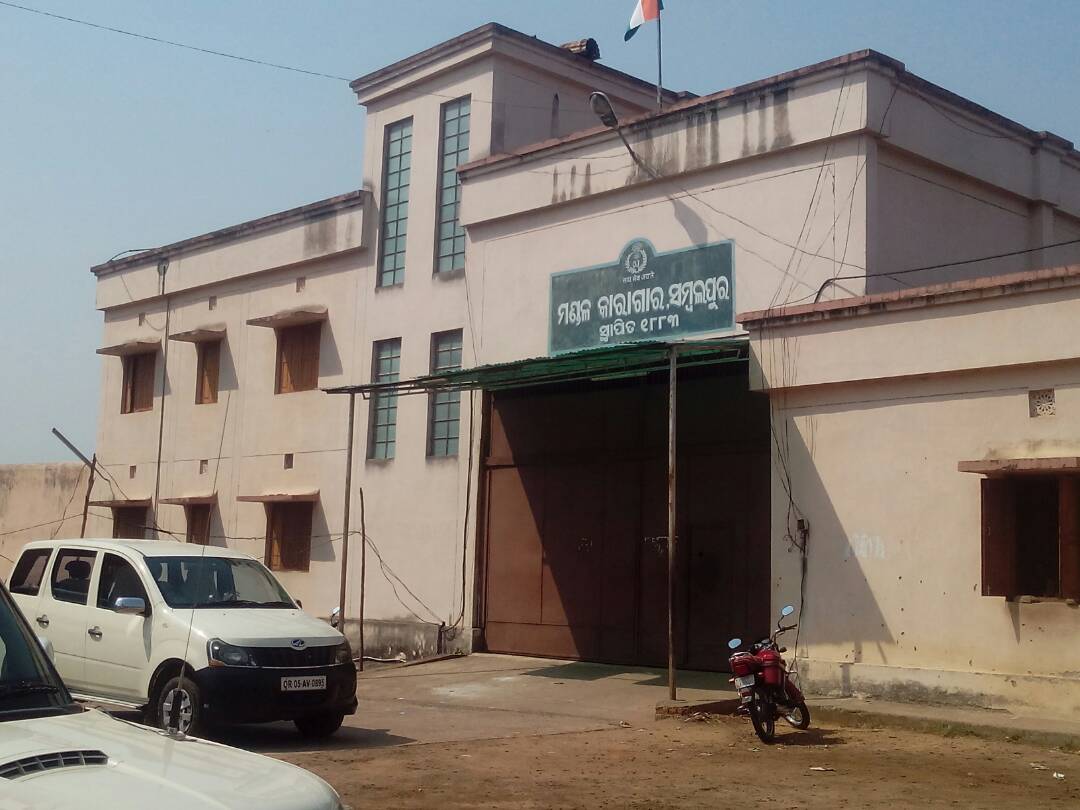 Sambalpur: Inmates of Sambalpur Circle jail have resorted to hunger strike since last evening demanding supply of narcotic substances to them.

According to reports, out of 600 prisoners lodged at the jail, around 250 of them have launched the stir demanding supply of cigarettes, gutkha, bhang, beedi etc.

It may be recalled here that huge cache of narcotic substances were seized from the jail during a raid by police on June 4.

As many as 9 mobile phones, SIM cards, ganja, liquor and other intoxicants were also recovered from the jail.

The raids were conducted as part of a massive search operation across several jails in different parts of the state.