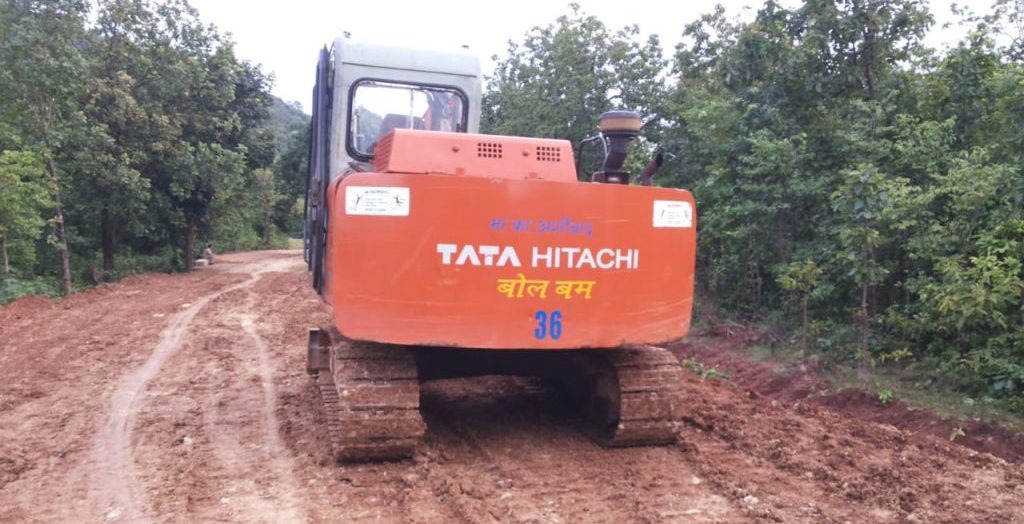 Rairangpur: In a tragic incident, a six-year-old boy was crushed to death by a JCB near Dumatandi village under Bahalda-Tiring police limits in Mayurbhanj district today. The deceased, identified as Salakhan Majhi of Dumatandi village was sleeping under a tree while his mother was working as a labourer for the construction of a road under Pradhan Mantri Sadak Yojana (PMSY).

In the meantime, the vehicle engaged at the road construction accidentally run over the child. Following the incident, driver of the vehicle and other staff fled the spot while the child’s mother returned to the village with his body.