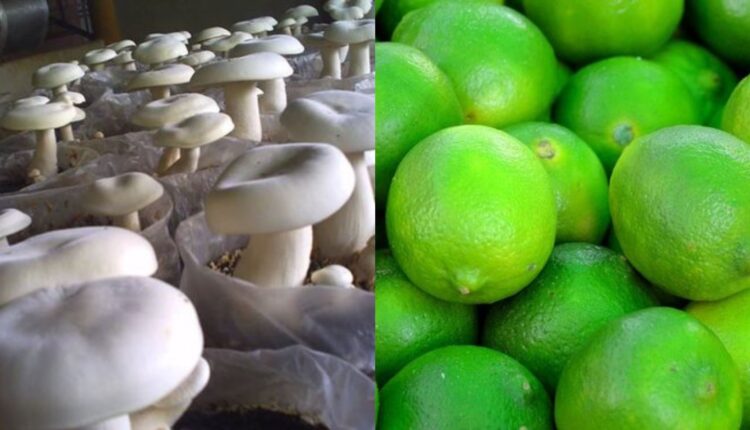 Replying to a query during zero hour in the House today, the Minister stated that crop production has increased across the State. At insistence of the State Government, many youngsters had taken interest in farming during Covid-19 pandemic, for which agricultural production went up in the State.

Does mushroom hold key to survival of mankind?

“Odisha is now No.1 producer of lemons and mushrooms. Similarly, the State is in the second spot in terms of producing brinjals in the country. It is the fourth top surplus State in the country in paddy production,” Sahoo told the House.

While 700 MT rice is being exported to different countries from Odisha, the State Government is aiming at increasing the quantity to 1,000 MT in coming days, he said.

Of 123, 79 cold storages are non-functional, Sahoo said answering to the House during Budget session of Assembly.

Out of existing cold storages, 4 belong to the Agriculture Department with capacity of 4,000 MT. As many as 18 cold storages are managed by the Cooperation Department.

As the cold storages are being treated as an industry, the electricity costs at Rs 4.30 per unit. Therefore, the State Government has proposed the Odisha State Electricity Regulatory Commission (OERC) to transform all cold storages into agro-based industry to minimise expenditure. The Government is now providing rebate upto 50% on electricity bill for each cold storage every year, the Minister added.