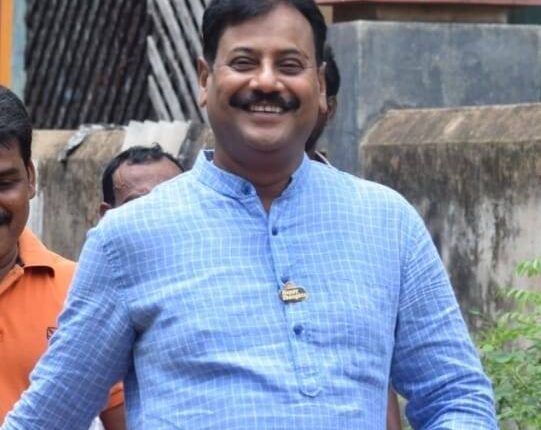 Bhubaneswar: The Banapur Police arrested Chilika MLA Prasanta Jagadev today following his release from a private hospital here for allegedly plowing his SUV into crowd due to which 22 persons sustained critical injuries.

Informing about the arrest of Jagadev, IG (central) Narasingha Bhol said the Chilika MLA will be produced before the District and Sessions Judge Court in Bhubaneswar today. After getting the transit remand of Jagadev, the police will produce the legislator in the Banapur JMFC court.

On March 12, Jagadev rammed his SUV into a gathering outside the Banapur block office causing critical injuries to 22 persons including police personnel. The crowd was present in front of the block office due to election to the Panchayat Samiti Chairperson.

Even though the police officials present there reportedly asked the legislator not to take his vehicle to the spot, he did not pay any heed and plowed his vehicle into the crowd.

Following the incident, the irate mob beat up Jagadev and injured him, and damaged his SUV. He was undergoing treatment at the hospital since then in police custody.

Earlier, Jagadev was suspended from ruling BJD for allegedly thrashing a BJP leader.