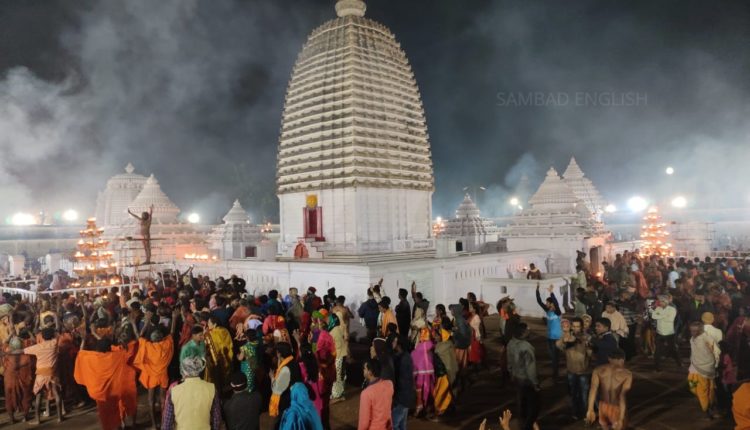 They congregated at the memorial of Mahima Gosain, the founder of Mahima cult, to celebrate the ‘Joranda Mela’.

As many as eight platoons of police force have been deployed to maintain law and order while the district administration has made necessary arrangements.

Mahima Gosain and his disciple Bhima Bhoi had chosen Joranda as prime abode and started the fair there in 1975. His followers have been organising the mela every year since then.