Odisha: Man arrested for hacking wife to death in Sundargarh

The couple was reportedly having conflict over the last few days due to financial hardships. 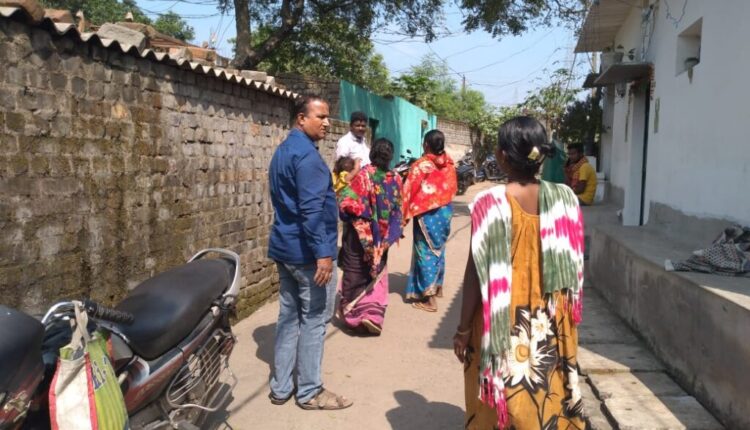 Rourkela: Raghunath police today arrested a man for allegedly hacking his wife to death in Deogaon area of Sundargh district in Odisha here today. The deceased was identified as Manju Sandil (32). Sources said the accused Dibhu Sandil resorted to the crime due to family dispute. The couple was reportedly having conflict over the last few days due to financial hardships.

On Sunday evening, Dibhu and wife Manju had a heated exchange of words. As the argument got uglier, Dibhu in a fit of rage took a sharp weapon and hacked Manju to death. He then fled the scene. Neighbours on hearing screams arrived at the spot to find Manju in a pool of blood.

Police on being informed reached the spot. The body was recovered for autopsy and a case registered. Meanwhile, the cops launched a search and tracked down Dibhu. He was arrested and alter produced in court. Further investigation is underway.

Kartik Purnima 2022 Date, Tithi, Significance, All you need to know