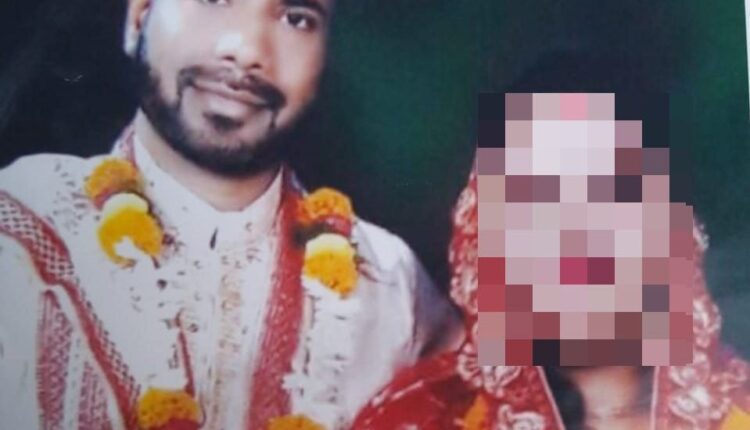 According to reports, accused Krushna Chandra Nayak, who works as an art teacher at a school in Salepur area of Cuttack district, had initially married a woman in 2001 and later tied knot with another woman in 2008.

During the nationwide lockdown, Nayak married two more women. As the first and third wife of the accused came to know about the incident, they lodged a complaint in this connection at the Mahila Police Station here.