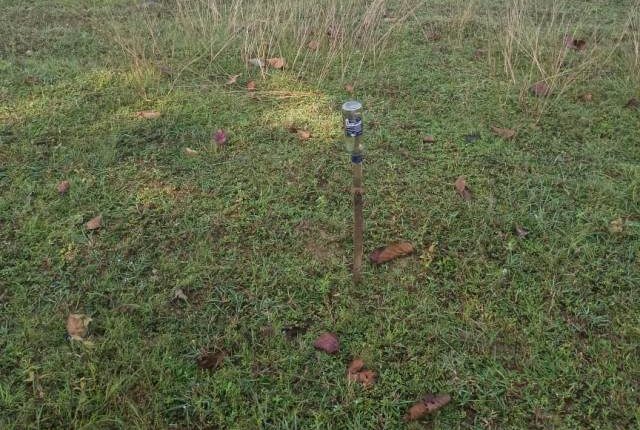 Sundargarh: In a highly unfortunate incident, a man died after coming in contact with a live electric wire that was laid for trapping boar at Badabahal village under Sadar police limits in Odisha’s Sundargarh district today.

The deceased has been identified as Prafulla Gidha (37) of the village.

According to reports, Prafulla had gone outside to attend nature’s call this morning when he came in contact with the electric wire. He got tangled with the wire and was electrocuted to death on the spot.

On being informed by locals, police reached the village, recovered the body for post-mortem and initiated an investigation. Cops were trying to ascertain the person who had laid the wire.