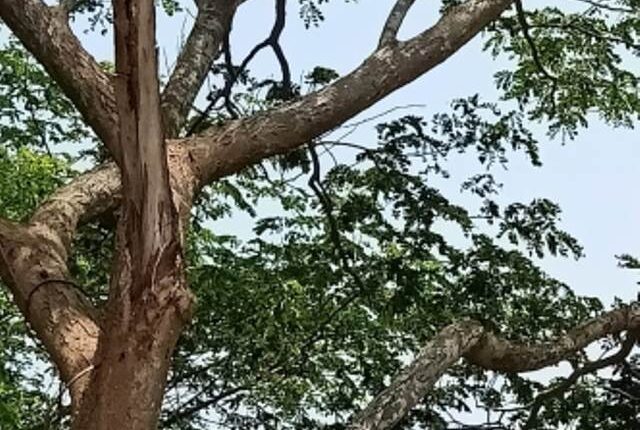 Jagatsinghpur: A man who allegedly had an one-sided love affair with his aunt (wife of father’s younger brother) died by suicide after killing the woman at Ekasudha village under Jagatsinghpur Sadar police limits in Odisha, today.

According to reports, Debiprasad Jena attacked his aunt Lipsa Jena with an axe this morning while she was dumping garbage. The woman sustained critical injuries and died on the spot.

Debiprasad later hanged himself from a tree on the outskirts of the village. On being informed, police reached the spot, recovered the bodies and initiated an investigation. Parents of Debiprasad have been detained by police for questioning.

The attack by Debiprasad was a fallout of land dispute between him and Lipsa, sources said.