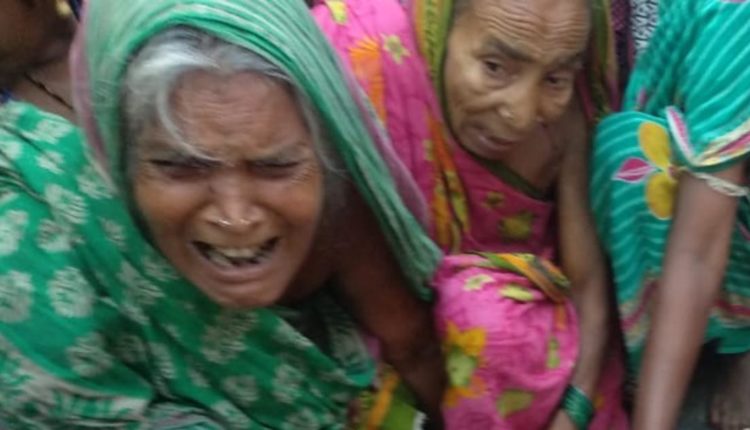 Nayagarh: A man was killed allegedly over a land dispute at Sorada village under Nuagaon police limits here in the district on Wednesday night.

The deceased was identified as Krushna Chandra Rout (50). He was working as the cook in a hotel at Dasapalla area.

Rout was suspected to have been murdered after he alighted from a bus in front of his house late on Wednesday night.

Based on a complaint by the deceased’s family members, Nuagaon police detained their neighbour Biswanath Sahoo (45) for interrogation.