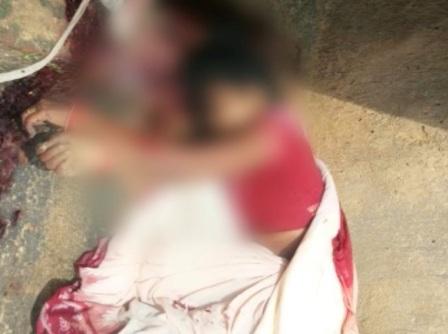 According to police sources, Kamal Dogul and his wife Jashobanti were staying separately from his father Parsuram following a family feud.

Girl murdered by uncle over property dispute in Odisha’s…

Last night when Jashobanti was alone at house as her husband had gone to Puri to witness Ratha Jatra, Parsuram arrived and allegedly thrashed her to death with an iron rod.

He later committed suicide by jumping before a moving train, reports said.

On being informed, police reached the spot, seized the bodies for post-mortem and started investigation after the husband of the deceased woman lodged a complaint.

Dravidian assault: Bahubali may save Bollywood from its mindless exertions