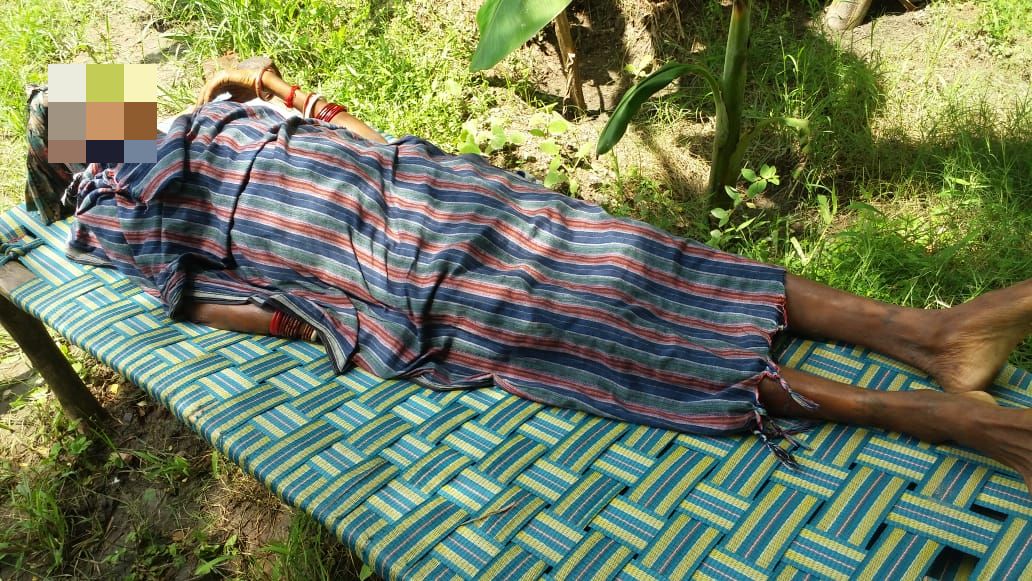 Angul: A man allegedly killed his second wife at Gadadharpur village under Athmallik police limits in Odisha’s Angul district and fled with the first wife, today.

According to reports, Sesha Kudei of the village hacked his second wife Raseshwari with a sharp weapon at the backyard of his house, killing her on the spot.

He attacked the deceased suspecting her fidelity and later absconded with his first wife, locals said.

On being informed by neighbours, police reached the village, recovered the body and sent it for post-mortem. Cops have launched a manhunt to apprehend the accused.