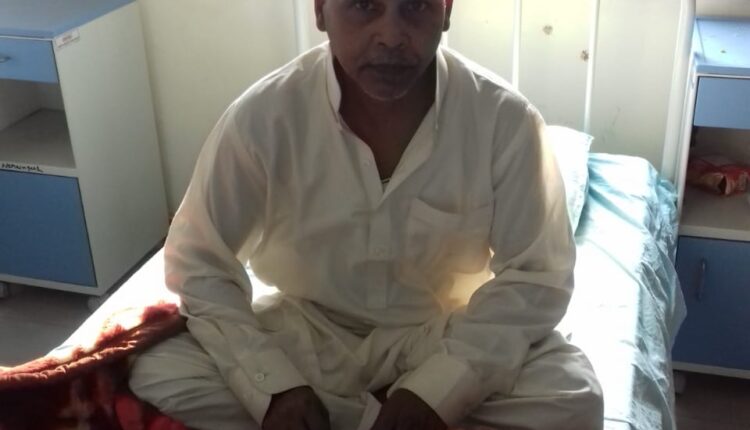 Bhubaneswar: A family in Odisha is eagerly waiting to welcome one of its members, who  was freed from Pakistan after spending 20 years in jail.

Birju Kulu, a resident of Katang village under Kutra block in Sundargarh district, was another civilian of the country who was imprisoned by the Pakistan court on suspicion of being a RAW agent.

According to reports, Birju, the only son of his father Kamlis Kulu, was said to be an intellectually disabled person since his childhood. He had left his family at an age of 25 years and moved somewhere. His family searched him everywhere but failed to trace his whereabouts.

The family was shocked when details about him was revealed by the Kutra police last year.

Source said that Birju had mistakenly entered to Pakistan after crossing the Indian border due to his mental illness. The Pakistan army caught him suspecting him to be a spying agent from India.

The civilian was lodged at a jail in Lahore after being awarded 20-year imprisonment. After finishing his jail term, he was released on October 26 and the Pakistan army handed him over to Indian authorities.

Following his release from Pakistan, he was admitted to a COVID hospital at Narayanganjgarh in Amritsar for treatment.

He will return his home state soon after he gets discharged from the hospital.

His release from a jail in neighbouring country has brought cheers among his family members in Odisha. In the meantime, his parents, who were waiting for their lost child since years, have departed the world.

His only sister, who is married at Kukuda village under Rajgangpur block, and family members of his father’s brothers at Katang are counting the days to see him after 20 years.

A Beginner’s Guide to Indoor Plants