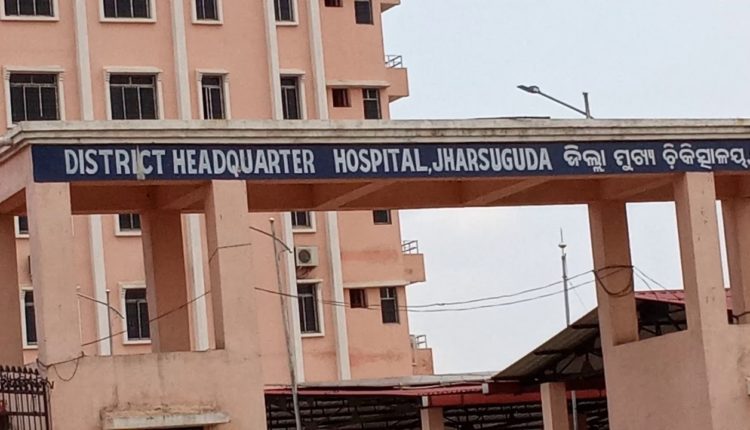 Jharsuguda: In an unfortunate incident, a Class 10 student collapsed to death after falling off a bicycle on his way to school to appear the annual Matric Examination at Bhanra village under Kirmira block in Jharsuguda district.

The deceased was identified as Ishwar Rohidas of the village.

Reportedly, he was peddling to Bagdihi High School to appear the board exam.  All of a sudden, he fell off his cycle and went unconscious.  Seeing him fall, passersby gathered on the spot and called up an ambulance. Later, he was rushed to the district headquarters hospital (DHH) here, where doctors declared him dead.

Ishwar’s father alleged that his son died due to a delay in ambulance service. “Though the ambulance was called in immediately after the incident, it took a long time to reach the spot for which my I lost my son,” said the bereaved father. Later, the father of the deceased lodged a complaint with police alleging the same.

In a separate incident, a Class 9 boy student was found hanging from a tree in a forest behind Darlipada Sevashram in Nuapada this morning. However, the reason behind the death was not ascertained till the last reports came in.