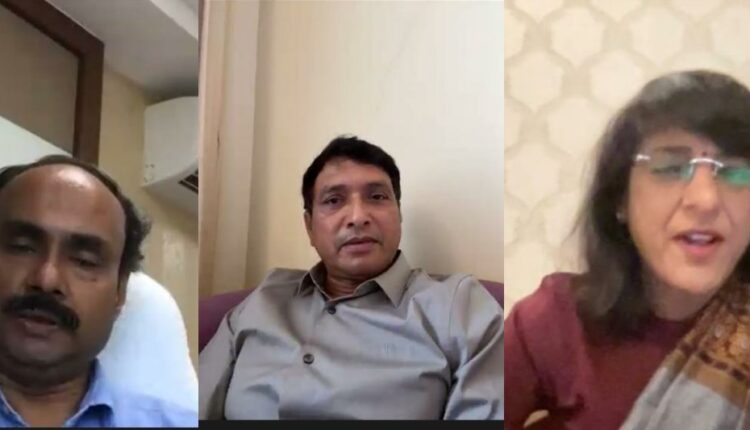 Bhubaneswar: Dibya Shankar Mishra, Minister of Energy, Industries and MSMEs, Government of Odisha while addressing the Annual General Meeting of Federation of Indian Chambers of Commerce & Industry (FICCI) Odisha State Council today urged industry champions in the state and the country to be environment-friendly and conserve nature.

“We will have to protect nature and work towards a zero-discharge industry. We need to take care of our workforce and workplaces for a healthy and holistic growth of our industries,” he said.

While the world is still discussing effects of global warming, Odisha is facing those adversities year after year. We will keep facing adversities like COVID, cyclones and floods until we take care of the environment, he said.

Further, the Minister said that the six focus industries in the state- tourism; food processing; chemicals, plastics, and petrochemicals; electronics manufacturing; ancillary and downstream industries in metal sector; and textiles and apparels, have been performing well, both in terms of production and investments. “However, if the state has to aim for further development and investments, we need to focus on IT and electronics. There is a vast scope of development in this sector. The state government will facilitate all necessary actions towards this effect,” he noted. 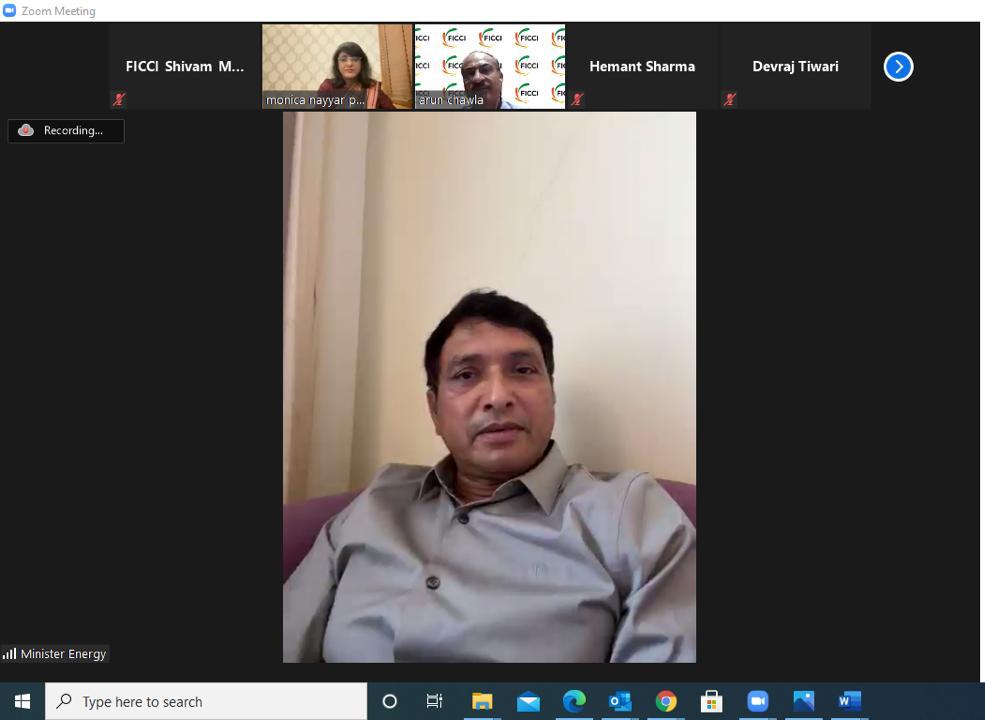 Elaborating on Odisha being a land of opportunities, Mishra said, “Odisha boasts of available land bank. It is time to shift from the coast to the west and south of the state for available land resources for industries.”

Speaking at the event, Hemant Sharma, Principal Secretary, Industries Department, Government of Odisha noted that the state government is committed to bring more progressive industrial policies and facilitation mechanisms for investments. “Major pillars of industry in the state– mining, metallurgy, textiles, food processing and petrochemicals continue to do well. Our endeavour is to continue to broad base our industrial development. We are devising our industrial policies to make it more progressive and forward looking,” he said. 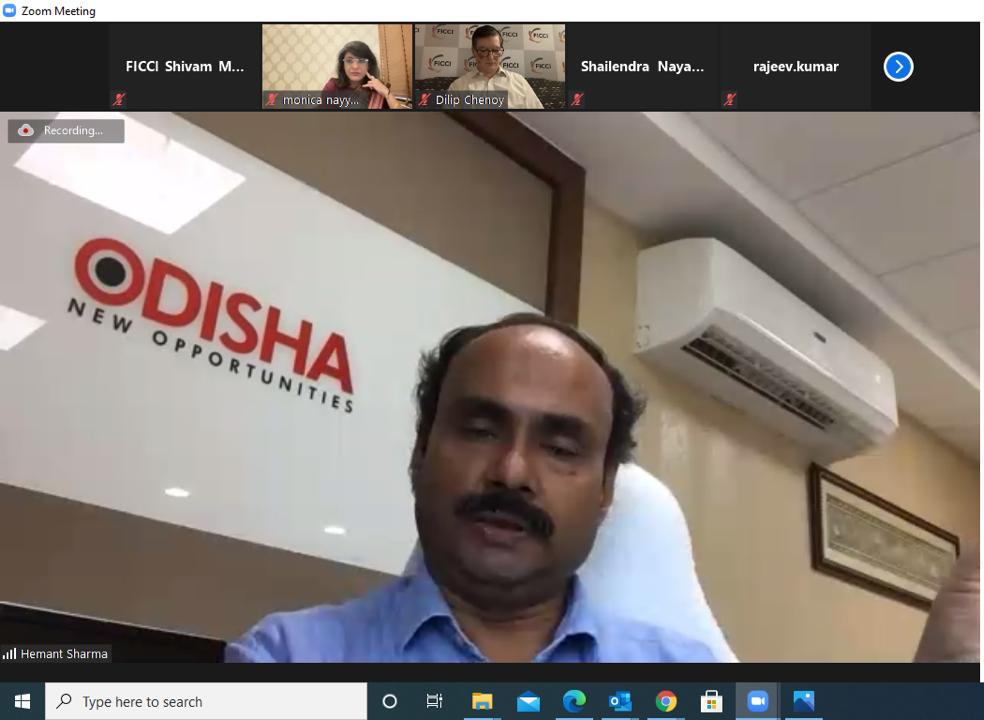 Dr Nitin B Jawale, MD, IPICOL and Special Secretary, Industries Department, Government of Odisha said that the state government has taken huge strides in investment and industrialisation in the state. “Whatever heights we (the state) have reached and whatever accolades we have achieved, FICCI has been a very important part of it.”

FICCI and the Govt of Odisha share the same vision for the next stage of industrial development, noted Dr Jawale. “We have largely shifted to broad based inclusive industrial growth. FICCI has really understood the terms of this game and has helped us by not just getting large-scale investments but also investments in the medium and small sector industries,” he added.

“Vision 2030 is our (the state government’s) very ambitious plan; we want to establish ourselves as the biggest primary producer of industrial metals– steel and stainless steel and aluminium. Odisha produces one-fourth of India’s steel and more than half of stainless steel and aluminium produced in the country. The next level of development is adding value to the metal that is produced in the state. We have a plan of adding 50 per cent value to the metal produced in the state. The Vision 2030 plan involves participation from the MSME sector, particularly the medium industries sector and niche industries,” he further added.

Monica Nayyar Patnaik, Chairperson, FICCI Odisha State Council and MD, Sambad Group noted that the FICCI Odisha State Council has partnered the Govt of Odisha as its National Industry Partner for various programmes like Make in Odisha, Krushi Odisha and Odisha 50. “We (FICCI) are also a part of the state government’s task force in vaccination drives and procuring medical oxygen supply,” she said. 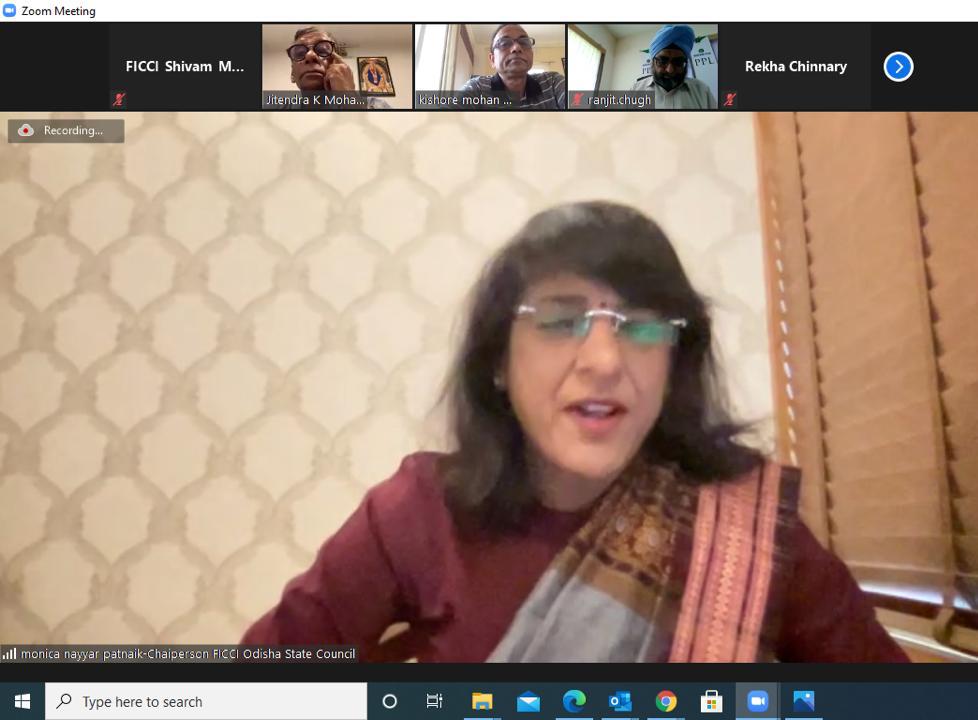 Applauding the state government, Dilip Chenoy, Secretary General, FICCI said that the impact of the cyclone on the industry and production has been minimum due to the efforts of the government. 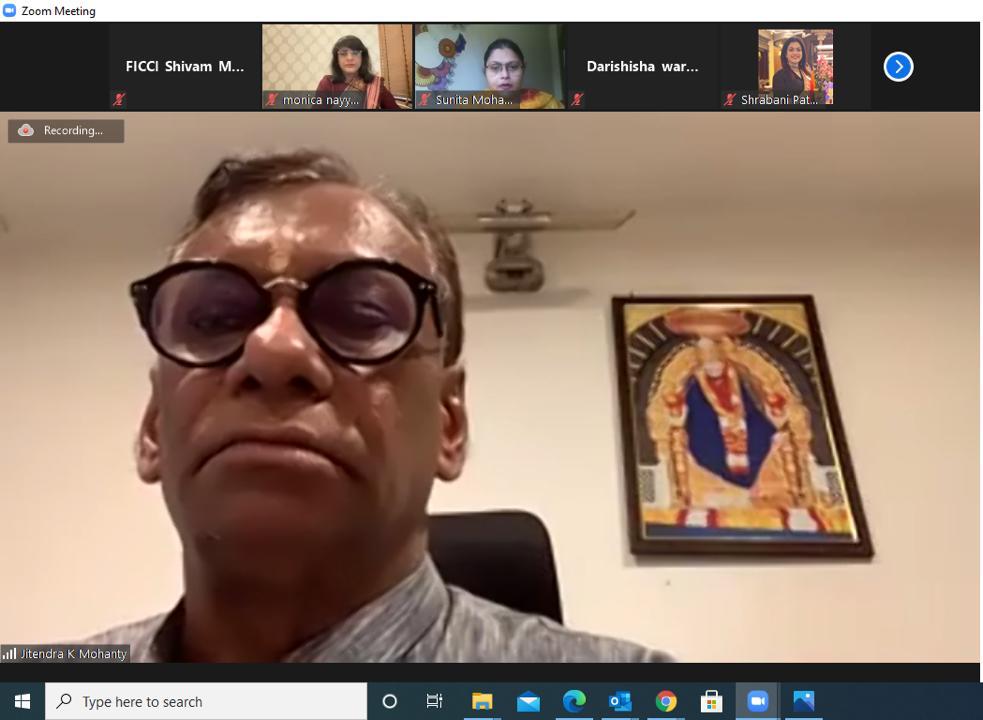 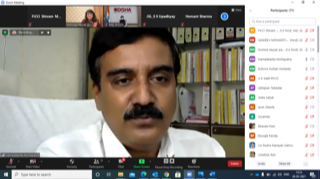 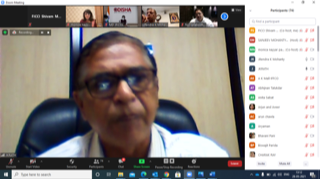 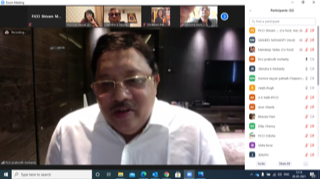 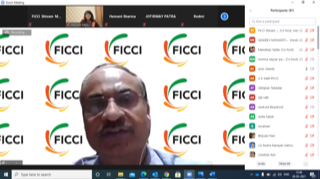