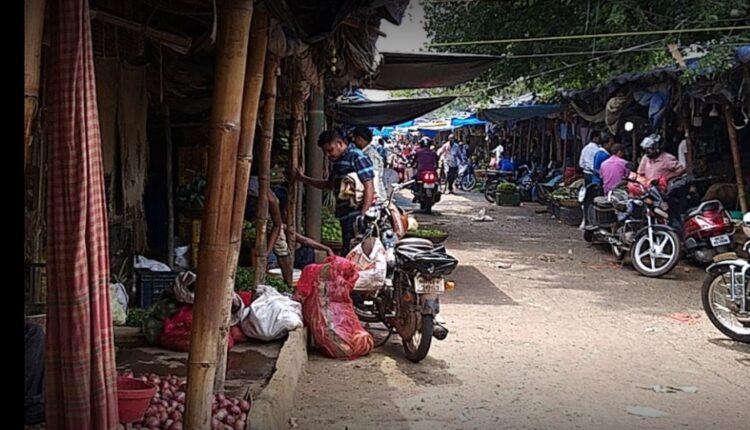 Bhubaneswar: Amid possibility of formation of a cyclonic storm over the Bay of Bengal and speculation regarding its movement towards the coast of Odisha, Food Supplies & Consumer Welfare Minister Ranendra Pratap Swain has urged the people of the state to abstain from panic buying.

Taking to Twitter, the minister advised people not to buy and stock essential items unnecessarily in view of the possible cyclone. It might cause artificial shortage in the market while some traders may take advantage of the situation by increasing prices of the items, said Swain.

The state government is fully prepared to tackle the situation. The Food Supplies Department has kept a sharp watch on the market and black marketers. Stringent action will be taken against those resorting to any offence, the minister said.

All kinds of food items and other essentials are present in the market in surplus amount, he added.

A cyclonic circulation has formed over South Andaman Sea and neighbourhood, the India Meteorological Department (IMD) said in its morning bulletin today.

The system is likely to become a low pressure area over the same region around May 6 and intensify further during the subsequent 24 hours, the IMD predicted.

“A cyclonic circulation has formed over South Andaman Sea & neighbourhood and extends up to mid tropospheric levels. Under its influence, a Low Pressure Area is likely to form over the same region around 6th May. It is likely become more marked during subsequent 24 hours,” the bulletin said.