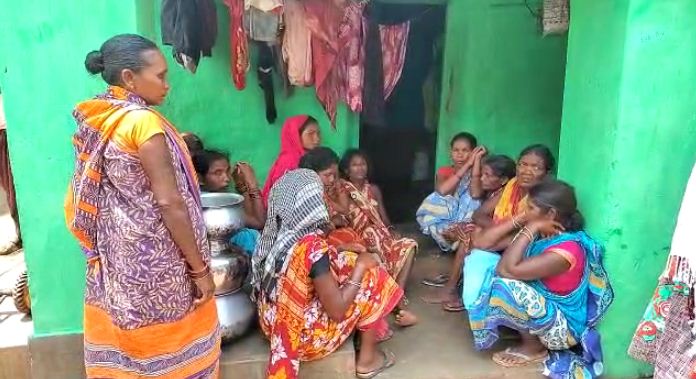 The deceased was identified as Lulu Bhoi (12) of Mastiput village under Koraput Town police limits. He was a class-VII student.

According to reports, Lulu and his two friends were playing the game on a mobile phone near a school in the locality. As he lost the game, his two friends told him to give them the device so that they could play the game further.

However, a heated exchange of words erupted between the three over the matter. It took a violent turn as the two crushed Lulu’s head with stone, killing him on the spot. Later, the duo dumped the body near a river.

The deceased’s family members spotted the body today and informed the police. Cops reached the spot along with a scientific team, recovered the body for post-mortem and started an investigation.

The two accused have been detained by police for question.

Shane Warne was my childhood hero, every interaction was a learning experience: Virat Kohli