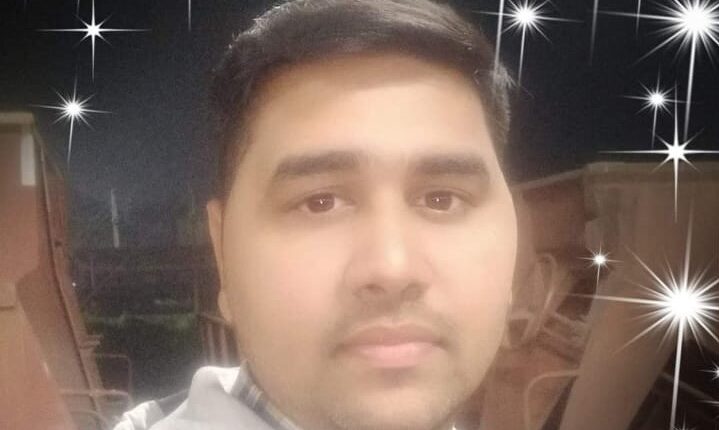 Balangir: After three days of reporting of a missing case, the body of a bank official has been found on the banks of a river in Odisha.

The deceased identified as Dibya Ranjan Mishra had reportedly jumped from Anga River bridge at Cherupali on Balangir-Sambalpur National Highway-26.

On August 10, Dibyaranjan Mishra, the Agriculture Manager of Punjab National Bank (PNB) at Barpali branch in Bargarh district, had been to Binika in Sonepur district for official work.

Eyewitnesses had claimed that he jumped from the bridge and his motorcycle and helmet was found on the bridge from where he reportedly jumped off.

The family members of the deceased had filed a missing case owing which Loisingha and Dunguripali police had initiated probe into the case. Rescue teams were also pressed into service to trace his whereabouts.

After three days, his body has been found at Julunda on the banks of Anga river.

On the other hand, police said that prima facie it appears to be a case of suicide as no injury marks have been found on his body.