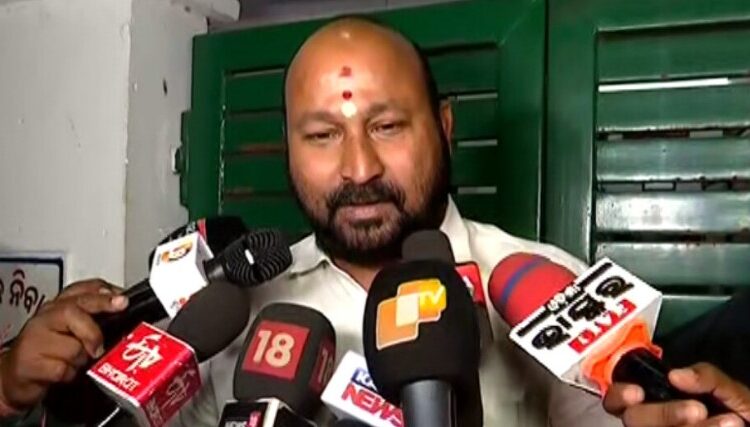 Talking to reporters outside the ED’s zonal office here, Pradhan said: “I had received a letter from the local ED office yesterday, in which they have asked me to appear on January 17. As I received the summon letter yesterday, I have appeared before the ED officials today.”

He said that the ED officials told him that they will give another date to discuss his involvement in the case. However, the ruling party MLA did not disclose anything about the case for which he was summoned.

According to reports, Pradhan has been allegedly associated with a company that was involved in mining business at Talcher and has evaded tax.

Woman arrested for driving car for 3.5 km with man on bonnet