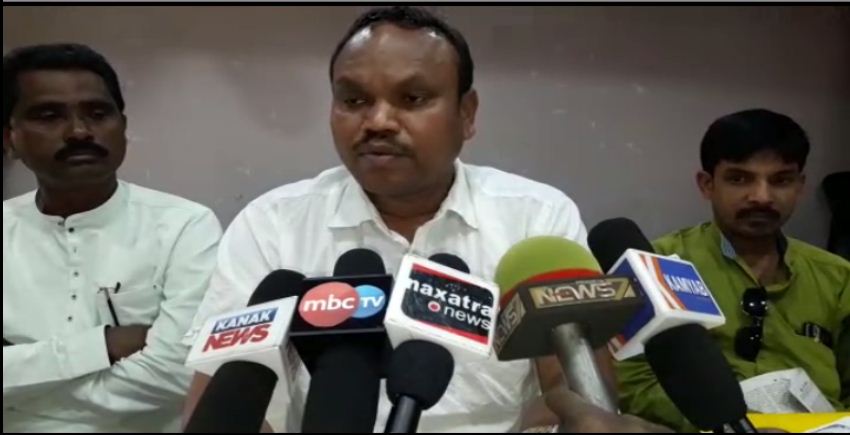 Addressing a press conference here today, Randhari said, “My wife is a government employee. She had never applied for any job card. There is no job card issued in her name. We have not received any deposit amount at the given account number”.

He said that a fake Facebook account was opened in his same and he will move the court against false allegations, report said.

He alleged that Urmila Randhari had received the wage amount under MGNREGA in Bhatigaon.

The MLA’s father and wife were allegedly issued the job card as the beneficiaries under the centrally sponsored scheme and got benefits even though the legislator’s wife is a government employee.

PM Modi to get grand reception in Shimla