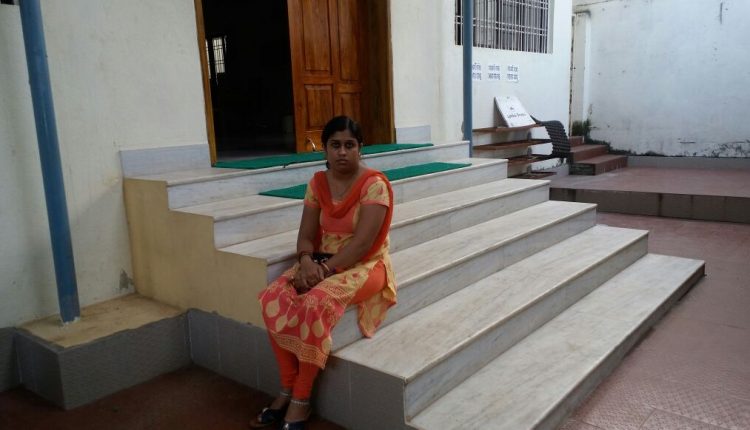 Abantika, who had allegedly married a person against the will of her family, said she will continue to do so till she gets her share.

According to Patnaik, she (Abantika) had eloped with one Biswajit Padhi when she was studying in class VIII at DAV School musch against the wish of the family.

It was only in 2010, Abantika moved court demanding a share in her parents’ properties following a dispute with her brother over the same.

He alleged that she has a habit of blackmailing his family members for money.

“She (Abantika) used to blackmail my mother for money and she did it many times in the recent past. As I am a people’s representative she is doing this (staging dharna) intentionally to shame publicly,” the BJD MLA said.

The legislator also added that her sister is not eligible to get any share of the property as it’s hereditary. “The court had dismissed the case in 2012,” said Patnaik.

She, however, said she had taken the matter to court in 2008-09, but was unable to take forward the case due to financial constraint.

“I have staged the sit-in since morning after having discussion the issue with my mother and will continue till the matter is resolved,” Abantika vowed.

Wishes pour in for Odisha CM Naveen Patnaik on his birthday