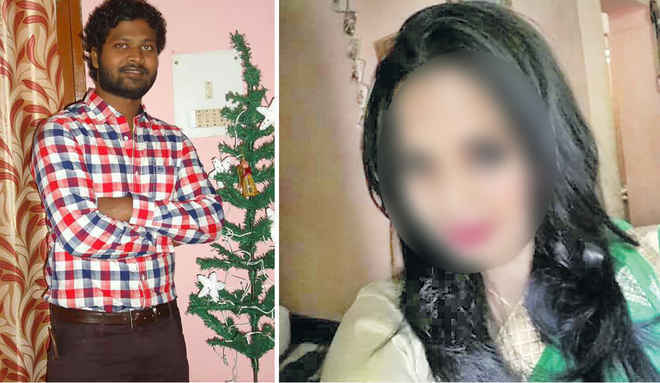 A case has been registered against Rajesh after a girl lodged a complaint with Rourkela Mahila police on September 7.

In her complaint the girl alleged Rajesh of having physical relation with her for four years on the pretext of marriage.

According to reports, the victim lodged the complaint with police after she came to know that Rajesh is going to marry another girl. She informed his family about Rajesh’s physical relation with her. However, his family did not take any step in her favour.

Rajesh works in IDBI bank in Bilaspur in Chhattisgarh.