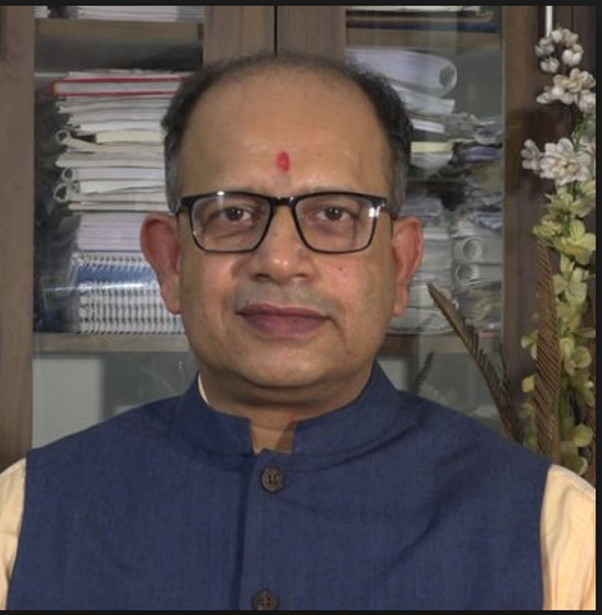 After another former bureaucrat and BJP Rajya Sabha MP Ashwini Vaishnav – a contestant for the post – withdrew from the election process, Patnaik was elected unopposed.

As the NDA has 102 MPs in Rajya Sabha and BJD has only seven MPs in the Parliament’s Upper House, it was a difficult task for Patnaik to win the election.

However, after BJD held discussions with BJP, Vaishnav agreed to withdraw his nomination papers clearing the way for election of Patnaik.