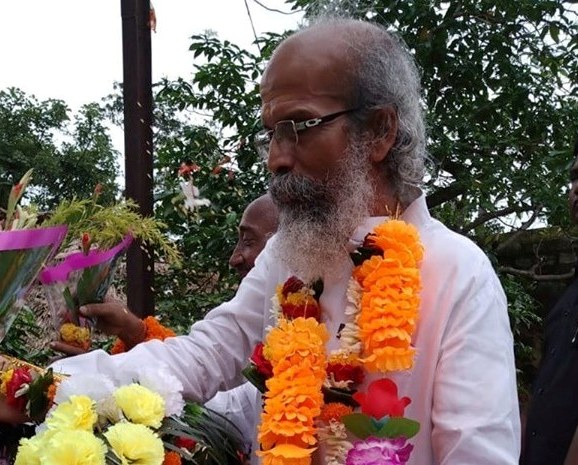 Taking to Twitter, Sarangi urged people of his constituency to apprise about their issues to the local MLA or his representative Umakanta Mohapatra during his absence in the area till conclusion of the foreign tour.

Notably, visits to Benin, The Gambia and Guinea of the African continent have been scheduled during the tour.

The President will hold delegation-level talks with the leadership of the host countries to strengthen ties in keys sectors such as trade, investment and energy. He will address the National Assembly of Guinea and The Gambia and will interact with the Indian community.
Pratap Sarangi foreign tourPratap Sarangi with President Ram Nath Kovind
Share FacebookTwitterGoogle+WhatsAppTelegramEmail