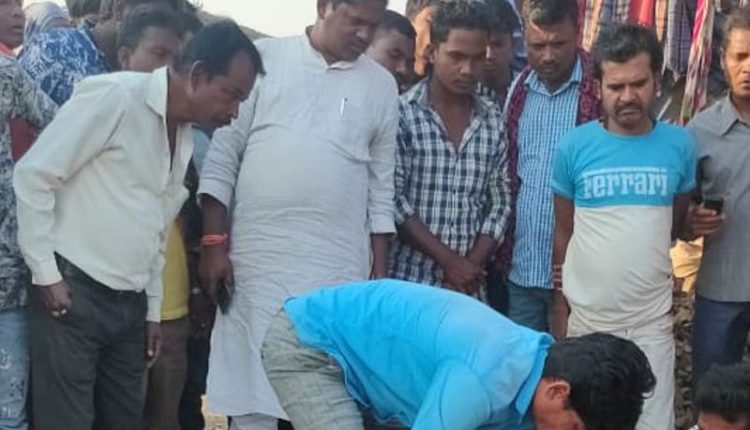 Nabarangpur: BJD MP from Nabarangpur Ramesh Chandra Majhi turned out to be saviour for two accidents victims today when he helped them get treatment immediately.

Ramesh was on his way to Umerkote from Dabugaon. As he approached Chatiguda Chhak, the Nabarangpur MP saw two injured persons were battling for life.

The two persons – Tularam Santa and Makara Santa of Mendrara village under Dabugaon police limits sustained injuries when their motorcycle hit a culvert near Chatiguda Chhak. They were returning to Mendara from Umerkote on the motorcycle.

Though onlookers gathered at the spot, none of them came forward to help the two accident victims.

Ramesh called up the 108 ambulance and shifted the two injured to the Dabugaon Community Health Centre. Later the duo was taken to the Nabarangpur district headquarters hospital.