Odisha: Nightmare for passengers as train gets stuck in tunnel for 5 hrs 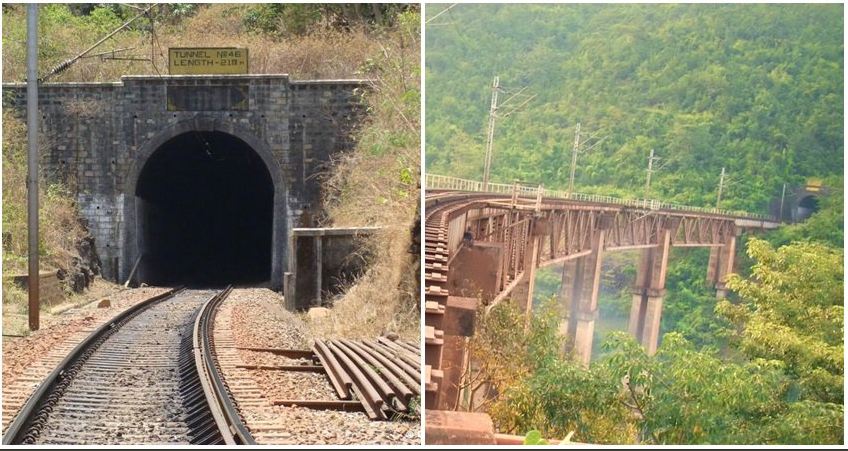 Bhubaneswar: It was a harrowing experience for the passengers of Jagdalpur-Bhubaneswar Hirakhand Express last night as the train got stuck inside a tunnel for around 5 hours in Odisha’s Rayagada district.

Many panic-stricken passengers complained of breathing problem during the incident while children and infants started crying.

According to reports, the train left from Tikiri railway station in Rayagada towards Rauli, the next station, at around 8.51 pm. An electric pole and wire had snapped and fallen on track inside a tunnel through which the train was about to pass.

As the train went through the tunnel, it collided against the pole and the wire got tangled with the wheels. Luckily, the train didn’t derail.

On being informed, two relief trains reached the spot and restoration work was started by Railways staff. The train eventually resumed its journey at 1.45 am.

A probe team has been formed to investigate into the incident. Strict action will be taken against the concerned staff for dereliction of duty, an official said.